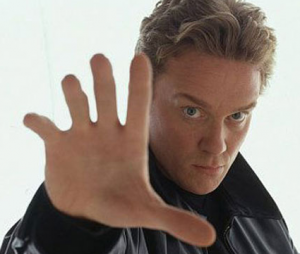 While First Lt. Hall has not yet been tested against the true horror of the endless shambling horde, this Boston native is surely as well-equipped as any of us to not only just survive, but to stand firm with the other Commanders and loyalists when the time comes. Working from an undisclosed location, Anthony’s movements are unpredictable and undetectable to the always present but rarely seen Unidentified Government Agency (UGA), making him an invaluable asset to the more covert operations within the ZSC.  But even the most covert of operatives must eventually resurface.

Anthony recently made an appearance at Monster Mania 21 in Cherry Hill, New Jersey, where he was temporarily detained by one such UGA while attempting to secure top secret documentation for an upcoming international operation. In what surely could have developed into a truly perilous situation, he remained calm, put those cerebral talents to good use and slipped free from the grip of danger to arrive unscathed and smiling at MM21. 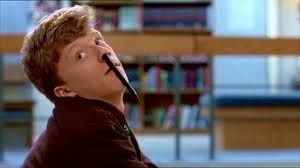