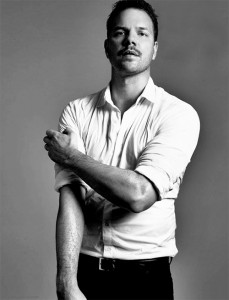 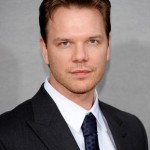 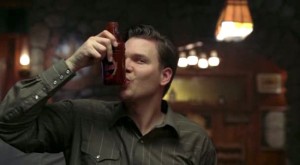 “I was obnoxiously into vampires. There are still a few folks who are certain I am one.”

Jim is currently filming Black Dog, Red Dog alongside close friend James Franco and co-stars Whoopi Goldberg, Olivia Wilde and Chloe Sevigny. Be sure to also look for him in the upcoming films Child of God, and The Audition.

Recently, Jim took the “It Gets Better,” pledge in conjunction with The Trevor Project, a nationwide crisis intervention and suicide prevention network.