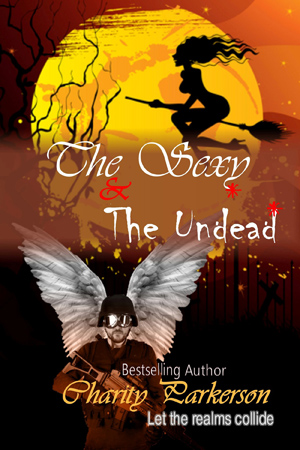 Publisher: Punk and Sissy Publications
Date of Publication: May 1, 2013

A potion gone wrong, or right?

Single, unemployed, and in charge of her very own pet zombie, Ella Perry is cooking up trouble, and it’s raining men.

Ella has spent years searching for a cure for a zombie named Freddie. However, when an experimental concoction takes an unexpected turn, she gets a glimpse of the life she’s been missing by hanging out with the undead.

Zombies, Angels, and Pixies. Oh my! Don’t miss out on the first book in the new “Sexy Witches” series by Bestselling Author Charity Parkerson. 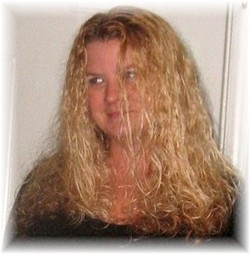 Charity Parkerson was born in Tennessee, where she still lives with her husband and two sons. She is the author of several books including fifteen Amazon bestsellers.

She was named as one of the top three Indie authors of 2012- EbookBuilders She is a member of The Paranormal Romance Guild, is a Goodreads moderator, a member of Coffee Time Romance, and co-host of The Melissa Craig and Charity Parkerson show.

She won author of the week in August of 2011, and is a five-time winner of The Mistress of the Darkpath.

The Sexy and The Undead Links: