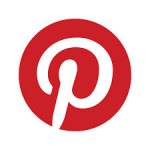 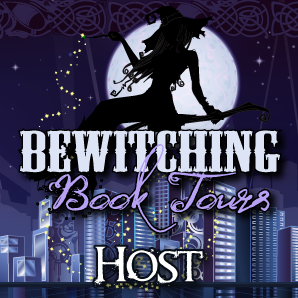 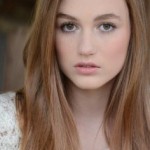 Madison is most well-known in the ZSC community for her part in the now infamous and soul-wrenching barn scene during the second season of AMC’s The Walking Dead. Although the sweetly freckled face of young Sophia Pelletier is instantly recognizable to TWD fans worldwide, Madison has grown up right before our eyes into a beautiful and talented young woman. We’re proud to count her as one of our own.

With a smile that could melt even the hardest of hearts, Madison Lintz hails from an acting family (check out The Lintz Kids!) and is no stranger to the hard work that comes with the life. Even so, she has a seemingly inexhaustible supply of energy. Madison was first spotted at the tender age of six in a nationwide television spot for Golden Corral, and in February of 2011 she appeared in the television special It’s Supernatural before stepping up to audition for The Walking Dead. Soon afterwards, she appeared as young Ana in the film After and the television series Nashville. Madison also appeared in the film Parental Guidance and the indie film project Newborne County.

Madison will be making several convention appearances this year, including the upcoming Walker Stalker events in Boston and Atlanta.

If you’re just joining us for this series, please check out or other Commander Monday articles! 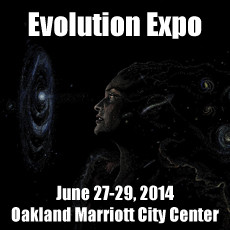 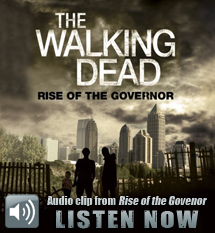