Because we believe it is important to know exactly who will be leading you forward after the dead have begun to walk the Earth, The Zombie Survival Crew will be bringing you weekly updates with vital information regarding your commanders. This information is equally important to members and prospective members, because… well… because Our Fearless Leader SAID so, and she’s never wrong. Hang around for a while, you’ll see for yourself. 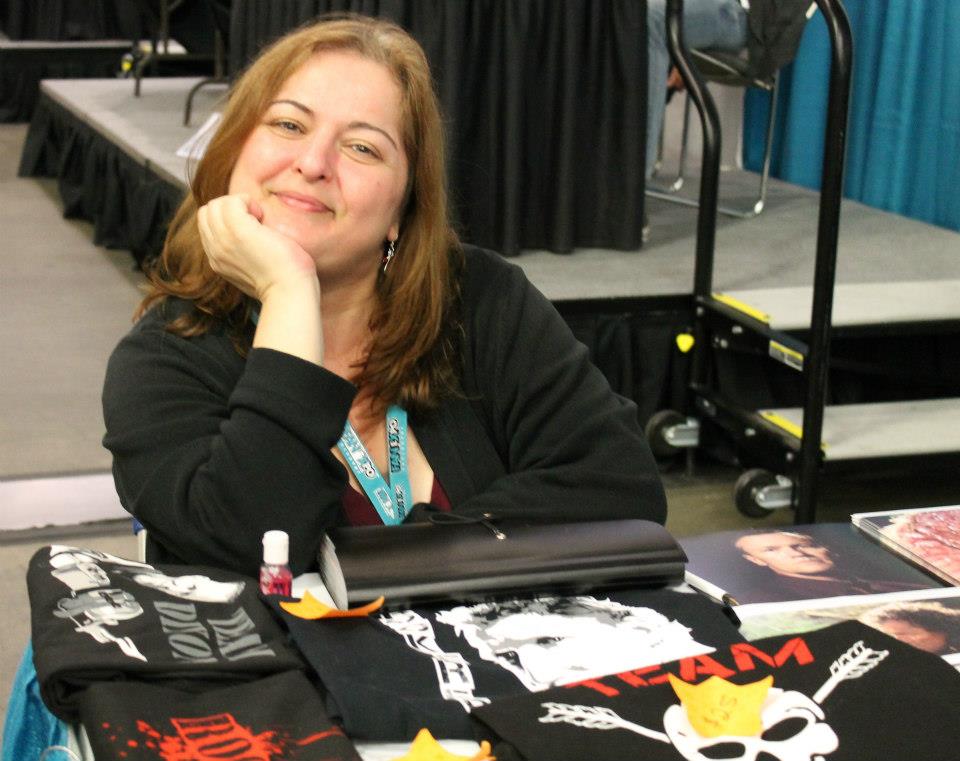 We live in a world where challenging events appear to be accelerating in frequency. From hurricanes and earthquakes, and wars and terrorist attacks, to struggling economies and elevated unemployment rates, more and more people are looking to ensure they are prepared to survive. While the real-world events and fear that they cause are tragic, this reality also represents an opportunity for individuals to get more involved in protecting what they hold most dear. –Juliette Terzieff, Dark Media Magazine 9/14/2011 A former foreign war correspondent with combat training, journalist, fiction and non-fiction writer, public speaker, and self-described “avid monster freak from birth,” Juliette is a force to be reckoned with, and there is not a single person on the planet better suited to lead us forward in the coming days. Before the formation of the Zombie Survival Crew, Juliette could be found in various locations all over the world, including war zones in the Balkan, South Asian, and Middle East regions, flexing her journalist muscle to cover complex political, globalization and human rights issues. Her website will tell you that she is a public speaker who has covered a wide range of topics from human trafficking and child labor to American politics and international relations. We’ve read her in Newsweek and the San Francisco Chronicle, heard her live on CNN International and All American Talk Radio. Juliette has authored numerous newsletters for Smartbrief on development, humanitarian aid, public health concerns and international policy; and heads up the communications team for the Future 500, headquartered out of San Fransisco and Tokyo. She has been interviewed by Alternative Revolt (page 60-62), Dark Media City and The Throw Down with JB Maddawg.

Aside from her dedication to keeping us humans off the endangered species list, Juliette works in celebrity event management with fellow ZSC leaders Michael Rooker and many more. In response to the ever-growing demand for her talents, she recently launched the ZSC Entertainment website and has made several very notable additions to the talent lineup there.

At any given time, Juliette can be found attending conventions and events, keeping those under her watchful eye safe from the shambling hordes and constantly scouting for new recruits. In her spare time she writes ZSC command memos without the use of Spellcheck, makes the impossible probable and continues the endless battle against the daily to-do list.