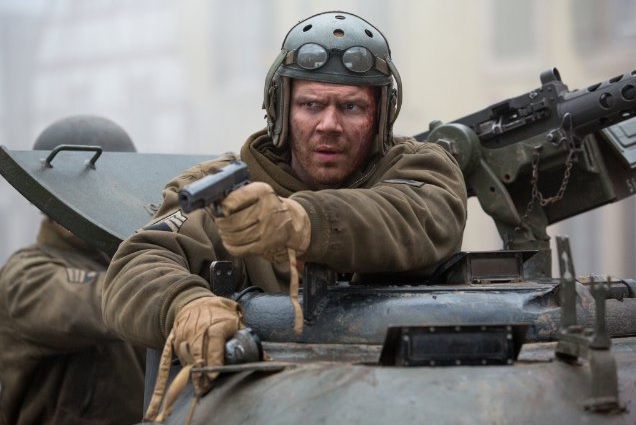 Before landing a starring role as Hoyt Fortenberry in HBO’s hit series True Blood, Jim appeared in Battle: Los Angeles with Red Brigade 1st Lieutenant Neil Brown, Jr. He has also appeared in numerous television series, including Supernatural, Alcatraz, Criminal Minds, NCIS and Grey’s Anatomy to name just a few. Jim also wrote and directed the film Post, produced by his own film production company 120 Productions. Jim also appeared in the film As I Lay Dying, directed by close friend James Franco and based on the novel by William Faulkner. Most recently, Jim appeared in the critically-acclaimed 2014 film Fury as Sergeant Binkowski, alongside another face familiar to zombie survivalists everywhere, Jon Bernthal.

Jim will also be appearing once again with James Franco in  The Adderall Diaries, currently filming in NYC and set for release in 2015. Look for Jim in current films such as The Heyday of the Insensitive Bastards, Holy Land, and the short film Filandra.