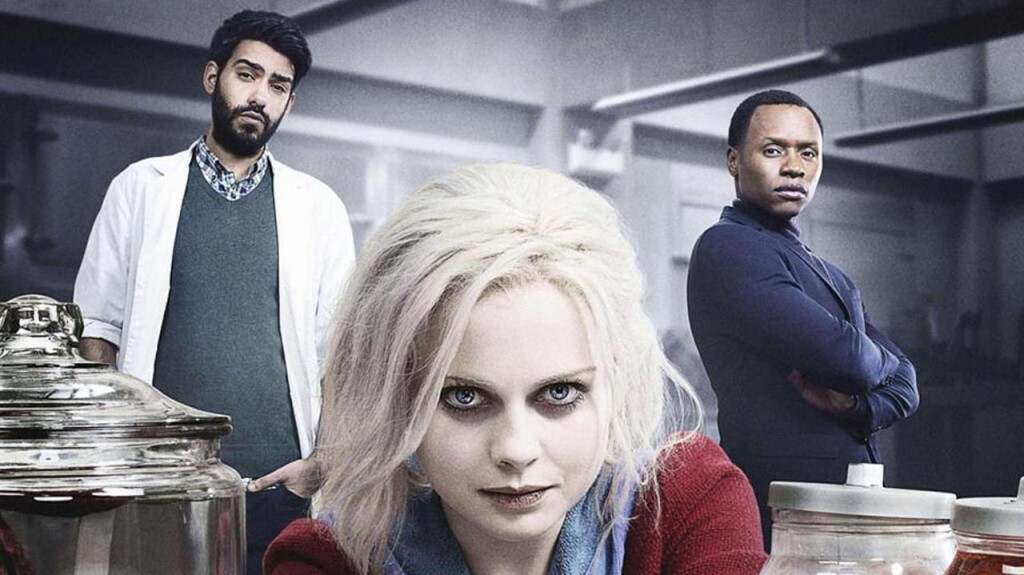 Meat this week’s somewhat fresh corpse—a stomped on, fingerless and toothless John Doe. Ravi’s sleuthing narrow things down a little. The guy was in an Asian gang for at least five years, according to the tattoo on his arm. It’s not until Detective Babineaux walks in that the dead guy gets a name—Sammy Wong. Before Clive puts a name to the face, Ravi urges Liv to chow down so she can help with the case, calling it a “working lunch.” Only once they know who Sammy is, Clive calls off his attack psychic. He’s got this one under control. Which makes Liv twitchy as hell. Or maybe it is something she ate. How well can rice, brains, and rooster sauce sit in a zombie’s stomach? I have heartburn thinking about it.

The weird thing about Sammy and Clive is, they were in some shady dealings together. Liv catches glimpses of the two in the midst of watching the Blue Cobra gang torturing and beating anyone they think is a rat. Since Babineaux isn’t feeling too forthcoming, Liv goes digging in his old stomping grounds—vice. His old partner tells Liv, “Let’s just say, the thin blue line can get a lot thinner when you’re working vice.” When paired with the paranoia leaking into Liv’s brain from her lunch, that little tidbit, plus finding out Clive has been suspended from vice before moving to homicide, sends her into a panic. Desperate to find out if her detective pal is a dirty cop, Liv drags Ravi to a video store she saw the name of in her vision where she plays up having a fetish for Asian men. “Her life is like a whorey version of that movie, Momento,” Ravi improvises . . . poorly. Just so happens, the video store is the Blue Cobra’s headquarters and they’re not buying what the two are selling. Luckily reason wins over Liv’s indigestion and they leave. But now she’s on their radar and on Clive’s bad side.

During a confrontation in Liv’s apartment, Clive lets the truth fly—Sammy Wong had been in witness protection. He’d agreed to testify against the 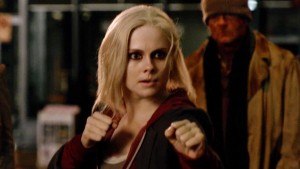 former Blue Cobra leader—father to the current leader, AJ—but came back because of a family matter. The gang found him and killed him for being a rat. Which is the same thing they’ll do to Clive’s ex-partner, Ray. The two had been in deep cover together. Clive got out. Ray didn’t. Before Sammy died, he gave Ray up, told the gang he is a cop. The instant Liv sees this in her vision, she has to trust Clive and tell him. They save the day and viewers finally see some depth to Babineaux. We also got to see Liv channeling some sweet martial arts skills from dearly departed Sammy Wong.

Due to the paranoia coursing through her dome, Liv ends up meddling even more in Major’s life—dragging Ravi along for the ride yet again. In order to prevent Major from asking Corinne, the woman he’s been seeing, to rent the recently vacant room, she cons her boss into taking it instead. Or rather, she tells Major that Ravi wants the place without bothering to inform him. Honestly, there are times one wonders how Liv’s family and friends cope with the weird thrown their way. It works out for the best, though. Ravi and Major bond over video games and high-quality televisions. They’ll make great roommates—and give Liv a reason to see Major more than she does already. 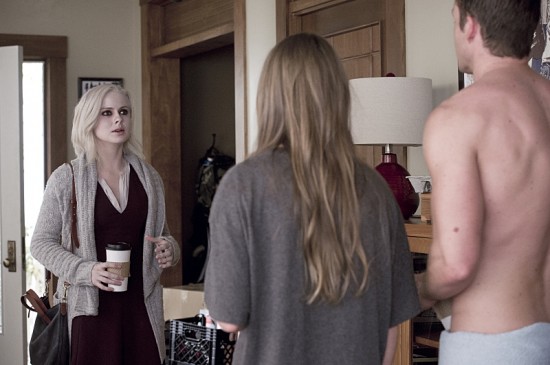 Blaine’s little brain-selling company has evolved greatly since Liv shot him down on the brain-harvesting proposal. He’s acquired two not-quite dumb-as-bricks goons to make deliveries. A café owner he turned stores bodies in her freezer and turns them into gourmet meals for his clients. Hell, he’s even got Jackie, a wealthy woman with a private beauty staff who artfully apply spray tan to hide their deathly pallor. The only hitch? Blaine’s goons aren’t happy. They want to break his monopoly on the brain business. Unfortunately they go to Blaine’s number one squeeze as their first potential client. Jackie’s answer comes in the form of two bullets from Blaine’s gun into their skulls. Luckily, he keeps spare goons in the freezer next to tomorrow’s lunch.

How long will it take for Liv to find one of Blaine’s brainless victims on the morgue’s table? I’m gonna guess sooner rather than later.