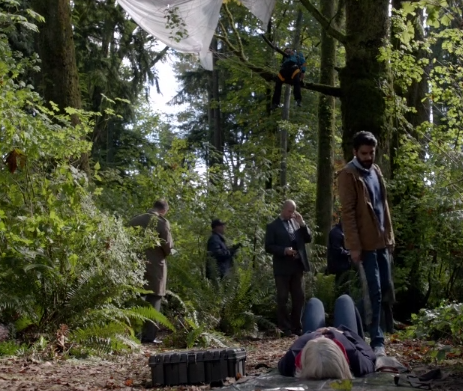 The snowball that is the CW’s newest paranormal television offering slowed down a little for iZombie‘s fifth episode. Something didn’t quite click with this episode. Not sure it it’s the almost forced maybe-lationship introduced near the end or if the overall “bad guy” arc for the season is running out of oomph as the show toddles forward and continues to grow. Is this the dreaded warning flag?

This week’s unlucky brain donor is an adventure-seeker turned skydiver kabob Liv knew back in college. Matter of fact, she helped kicked the girl out of their sorority. Guess that’s what it takes to fill Liv’s guilt tank and put her firmly on the case. It’s a little weird to hear Liv talk about owing it to Holly, like eating her brain is a great service instead of a huge invasion of privacy. At this point, it’s like she wants to find trouble. That’s when a show starts to lose interest—the second the main character keeps doing the Dumb Thing, fans walk. Why poke this emotional open wound by prying into Holly’s life and death? Oh, right. To show character growth. Start by having Liv make adult decisions about her love life, writers. It’d be swell if this weren’t another show with a female lead in her mid-twenties who acted like the nincompoops in teen dramas. It’s the CW, they like a certain formula for their female characters. 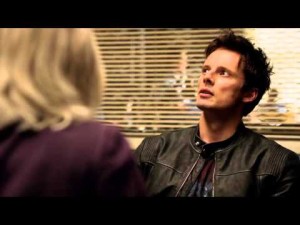 The case itself isn’t too thrilling until the big twist comes toward the end and Liv finds out she’s got a lot in common with suspect numero uno, Lowell Tracey—a moody rock star locked into a contract with the company who sent the skydivers out to jump as an advertising gimmick. There’s love triangles galore. Two misdirects on the actual bad guy. And in the end, it was a jealous lover who drugged Holly with GHB so she’d botch her landing. Yawn.

Back to the mysterious rock star. Did I mention he’s also a zombie? There’s a lot of that going around lately. Lowell flies under the radar, much like Blaine and his lover, by dying his hair and applying the best spray tan known to man. He knows right away Liv is a zombie. It intrigues him, even makes him a little hot for her. He breaks the truth via a seriously spicy bloody Mary—my kind of dead guy. There’s a date in the future for these two. Will it be as uncomfortably awkward as the rest of the relationship story lines on the show?

It’s gotta be more exciting than the continuation of the Blaine story arc, or rather lack of story. Clive does a little digging—thanks to a guilt trip from Major—at the skate park. More missing people to investigate. Okay, now he knows something is going on. What kind of resolution can this possibly have? Blaine is ruthless. Clive and Liv can’t even make it through one case without bickering over whether or not it’s actually a case. What happens when they’re on his tail? Clive’s bad cop interrogation routine won’t go far on a guy who didn’t flinch after executing his henchmen.

Is Liv going to guilt Blaine into turning over a new leaf? Maybe she can slay him with the new brain food comedy routine she and Ravi cooked up during the opening scene of the episode. Or Major can bruise his knuckles really bad with his face—much like he did with Blaine’s newly defrosted henchman at the skate park. That’ll show him. 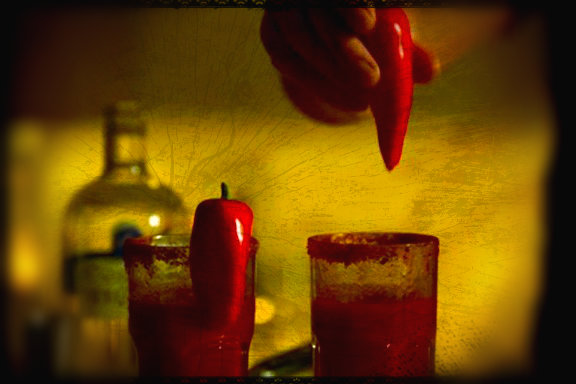