The victim is Scott E, the guy who told Major he’d seen zombies after their group session together. At first it looks like Scott’s death is suicide. Ravi points out the obvious—there isn’t enough blood in the bathtub where Major found the corpse. The suicide is staged. At the lab, they discover that Scott overdosed before his wrists were cut by a crude shiv. Unfortunately, the medication in his system is one anyone on staff at the hospital can get their hands on, along with any patients not too keen on taking their pills as prescribed. 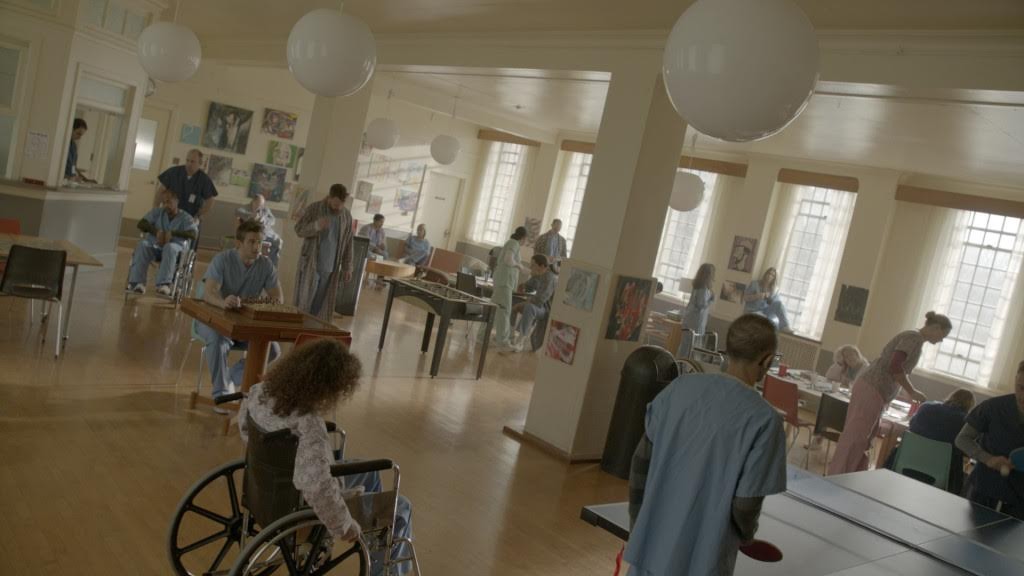 Their suspect list is, as always, too long to manage. For a heartbeat, Major is on that list. He tells Liv about Scott’s obsession with zombies and the video his deceased chess partner shot at Lake Washington the night Liv was turned—which he apparently sent to someone at a TV station. The only obvious option: Liv eats crazy brain and waits for a vision. Actual police work is so last year.

While Liv suffers the effects of Scott’s brain pretty quickly, the visions take a while to filter through. Through the first, they learn he’s been sleeping with a woman who wants a baby, despite his disapproval. It’s not the woman he was sleeping with at the hospital—Brie—and they’re back to no solid leads. That is until Johnny Frost, local weatherman and oddball supreme, comes in to identify Scott’s body. Hey, look, someone who may have the zombie video. Except, he doesn’t. Johnny does know where Scott hides important things. Off they go to commit crime, breaking into Scott’s apartment to find his laptop. They use the laptop to track Scott’s missing cell phone after failing to find the video. The search sends them to an orderly’s apartment, where they find not only the missing phone, but a bunch of pills and personal items stolen from hospital patients. Faced with serious time for drug possession with intent to sell, the orderly turns on Dr. Maddy Larson—Scott’s doctor and sometimes bed-buddy. Guess what? She’s pregnant. Dr. Larson admits to killing Scott, claiming she was afraid he’d tell her husband.

Throughout the case, Major dogs Liv’s steps. Checks himself out of the hospital. He talks to Clive more than her, digging deep to track down information on the zombies his deceased friend claimed to see. Eventually, Major ends up minutes behind Liv after she breaks into Scott’s house and leaves. He finds nothing, she took everything of note, but he does make an impressive climb from a window to avoid running into Blaine—who is likewise tracking the mythical zombie video to destroy it after paying a surprise visit to the morgue and chatting with Liv. After escaping Scott’s apartment, Major hides in Blaine’s trunk. Blaine unwittingly takes him right to the base of his operation. The following day, Major steals several coolers containing bits from an astronaut’s brain. 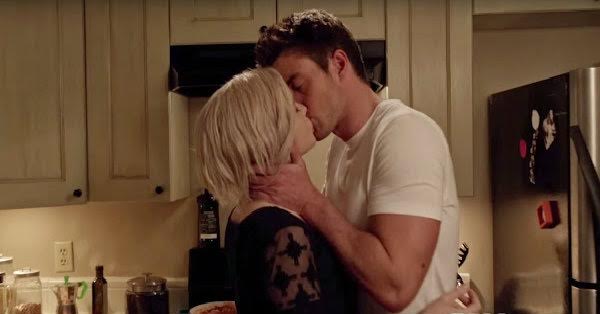 Or does he? See, the predominant side-effect from eating Scott’s brain came in the form of vivid hallucinations. Most in the form of a cartoon devil endlessly harassing Liv about case details he “knew” but she couldn’t figure out. At the end of the episode, we learn that Johnny Frost is likewise a hallucination. As well as Major. Well, in part at least. There’s the moment in this episode. The moment when Liv finally comes clean about Lake Washington and zombies. She and Major are finally on the same page. But the Major she confesses to and kisses isn’t real. The real Major is more focused on finding the truth himself. He barges into Liv’s apartment armed with Blaine’s coolers of astronaut brain, ruining the illusion from the night before, and declaring war on every zombie in existence.

The reveal is well done. At no point did anything not line up, giving up the truth through poor timeline handling or shoddy dialog. Where was this level of writing back in the baby-crazy episodes? At least this show is ramped to end the season on a higher note than it began.