This week’s case is pretty straight-forward. An underage girl, pregnant with her skeevy boyfriend’s baby, missing for eight months, and found near-dead in the woods by a bunch of teens her age. Obviously the boyfriend did it, angry with the girl for getting pregnant. Or was it her parents, enraged by her poor decisions and choice in boyfriend? A pack of wild dogs? Bigfoot? Even with Liv chowing down on Emily Sparrow’s brain for brunch, this case goes nowhere fast.

It’s a wonder any case is solved in that city. These fearless crime-fighters have terminal cases of “Ooo, shiny.” In the end, none of the suspects kidnapped the girl, which lead to her escape and death from the effort. Important clues happen by accident, save one moment of actual police work—charting Emily’s escape path via river instead of the assumed walking path the task force originally mapped out. At one point, they had one of the kidnappers in the station and were none the wiser. The police work is akin to how children play when their parents force them out into the sun—half-hearted, rules made up as they go, yet somehow they’re always the winner by the time play hour is up.

What happened to Liv? Normally her “Ooo, shiny” isn’t this bad. She’s pretty dog-and-bone when it comes to a new case, simply for the fact that she’s, essentially, the victim every week. Yes, it’s a show with a female lead which forces her into the victim role every week. Sounds a little fishy. This time around, it is worse. She’s distracted by Lowell’s sudden distance. Then Liv gets Baby Fever. 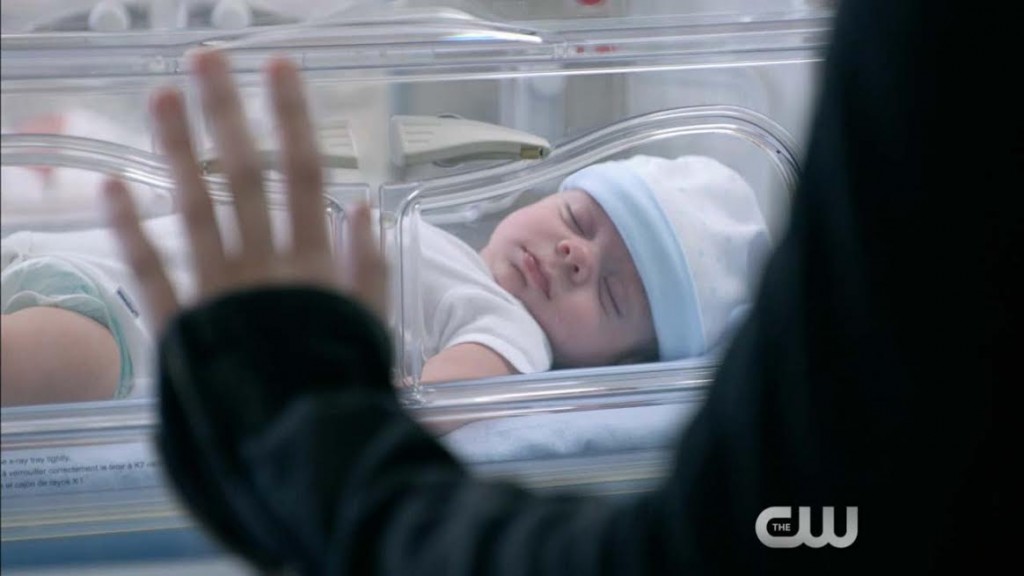 It’s lazy writing to take a female character who, when able to have children, was too busy building a career to commit to baking buns in her oven. Now Liv’s physically incapable of getting pregnant and can’t stop thinking about how quickly she can pop out a dozen kids. Yes, I’ll grant that being half-dead will change a person. But so much as to take a career-driven woman and land her in a rocking chair, knitting booties for the dozen kids she day-dreams about? It’s too fanciful, even for a show with coherent zombies. She’s mourning important human things, you say? She already gave up regular human life during her residency before Blaine infected her—willingly sacrificing sleep, time with family, her relationship with Major, regular friendships, and even a normal diet. Medical school was her everything, just as zombieism is now. 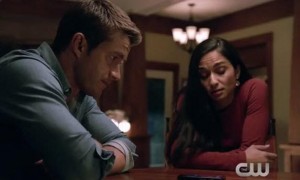 Major is, well, Major. He’s digging deeper into the missing kid’s case—getting his backside handed to him once wasn’t enough to slow him at all. Now Major’s dragging Clive into murky waters. After an ambush phone call between the two—witnessed by a reporter Major brought on to help him uncover the truth the cops don’t want to find—there’s trouble coming their way. Clive is demoted to paper-pushing in the Sparrow case after his bosses see the quote he accidentally gave, posted in bold writing on the next day’s paper. Major escapes unscathed until he stupidly follows the Candy Man—Julien Dupont. He’s caught by cops after breaking into Dupont’s car. Oh and he finds a brain hidden at the bottom of an ice chest. Dupont explains it away, mentioning the café Blaine uses as a front for his brain business. The cops let him go, but drag Major to the station. They lock him in with a biker gang and no supervision. There are a lot of accidental fists meeting his face. Just like Clive accidentally provided the media more fodder against the police department. Tit for tat.

“I’m missing a rat. Liv, you’re rocking a rat.” Ravi’s zombie-cure experiments move onto the next phase—rat testing to determine what mix of Utopia and Max Rager creates zombies. Great. Good. A cure is important. Except it works a little too well, leaving one rat full-on zombie.
Just what the show needs, more zombies. How about less zombies and more focus on the over-arching story line? 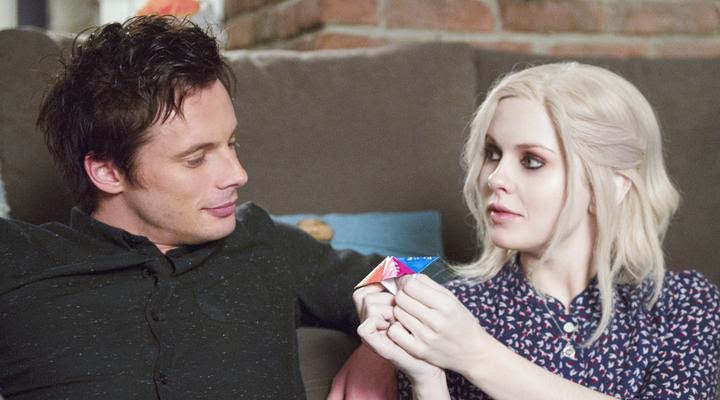