Thirsty, hungry, and hesitant to stress their truck, the group hasn’t made it far from the massive zombie horde sweeping westward across the central states. Matter of fact, the horde moves faster than our heroes.

Well, except Murphy. Dehydration hasn’t done a thing to tarnish his shining personality. 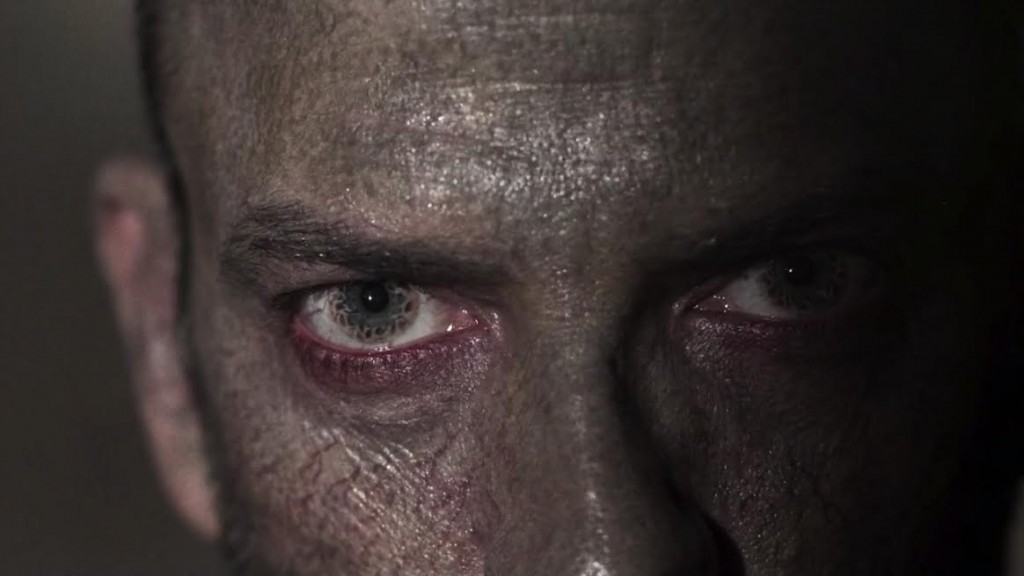 Desperate to survive the zunami—zombie tsunami, coined by Citizen Z—everyone clambers into the town’s mortuary. Seeing as it’s made to store corpses, not keep animated ones out, the building isn’t anywhere near secure. Roberta has one choice: make her people climb into the morgue’s refrigerated body storage or watch them overrun and eaten alive. Again, except Murphy. Everyone reluctantly agrees to chill out and hide until the undead move on. They clear the storage shelves, making room for Doc, Cassandra, 10k, and some random guy who ran into the building with them. Roberta is left without a cubby to hide in when she fails her gut-check and can’t move a dead zombie. Left with no time to spare, Murphy tells her to climb into a body bag. It’s almost touching, Murphy standing over Roberta, his presence unnoticed by the dead as he protects her. 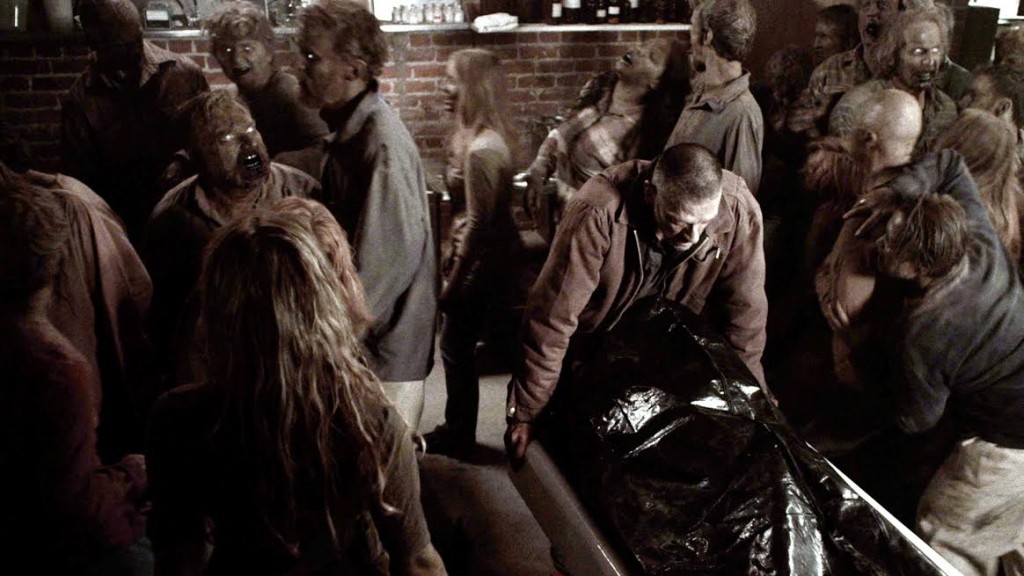 Then Murphy walks away.

His affinity for the dead guys gives him free pass to surf the zunami without care. In the minutes during the heaviest wave of the zunami, Murphy finds two survivors holed up in an apartment building, food and water, and his inner not-giving-a-damn. Yes, the savior of the human race robs a terrified mother and child, then leaves the building’s door open so the undead husband/father may rejoin his family. What a tender-hearted guy. I’m getting the warm-fuzzies.

It’s not all bad from Murphy. He doubles back to the mortuary. In the nick of time, too. A particularly bright zombie takes a closer look at Roberta’s body bag and realizes, “Ooo, a burrito!” Using his zombie mojo, Murphy calls the dead guy off and saves the day. The group, grateful for the water and food Murphy found, finally accepts him as more than a sarcastic burden to haul across the country. Their time is running short. Murphy is becoming more zombie than human. What does this mean for the cure?

Up in the middle of nowhere, things get weird . . . er. Citizen Z stops a cyber-attack on his system. Moments later, an unidentified object falls from the sky, landing near the NSA base. Turns out, there is a guy inside, an astronaut from the International Space Station who was stranded up there for three years during the zombie outbreak. Yuri is convinced the air isn’t safe in the base. Citizen Z brushes it off, inviting his new guest inside for copious amounts of vodka, video games, and a round of indoor golf. 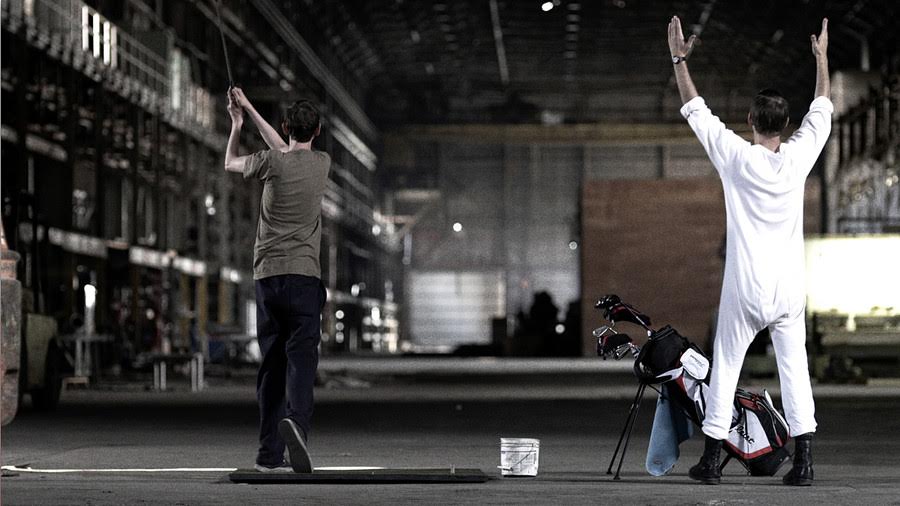 No amount of distraction placates Yuri. His actions grow odder; what he says make no sense to Citizen Z—not because Yuri’s mother language isn’t Engligh. Yuri snaps, attacking Citizen Z, forcing him to listen to the same question over and over: What’s wrong with the dog? Turns out, the HVAC system for the base malfunctioned. There’s virtually no oxygen. Yuri never existed. He is a hallucination coughed up by an oxygen-starved mind.

I have to admit, it’s a cool way to mix up the scenes in the base. However, the repetitive dialog for these scenes makes it feel like it was written by someone likewise suffering oxygen deprivation.