Look, the gang’s . . . still not all here. Addy and Mack haven’t returned to the group. That’s okay, because the group isn’t too far behind them. Right? Wrong. More car troubles. If the zombies don’t kill these guys, I’m convinced the vehicles will. They’ve got to be Decepticons, or another sentient creature set to make Murphy’s dwindling escort crew hike across the United States. Otherwise, all these transportations issues have become an incredibly boring, predictable way to cause chaos beyond simple zombie antics.

The truck dies, leaving the crew to walk the forest near The Black Hills, SD. Luck is on their side, for now, and the zunami is far behind them. Unluckily, they’re lost, out of contact with Citizen Z—who’s toying with causing nuclear holocaust in order to destroy the zombies; Dog sets him straight on that matter—and about to stumble into a situation far worse than a broken-down truck. First, they accidentally find Mt. Rushmore. Much like the Liberty Bell, it’s been vandalized. Each President is painted to look like a zombie. Roberta isn’t amused.

While searching for a town to settle in, the crew finds what they think is an empty warehouse. A few glowing zombies later, they realize something isn’t right. Enter Wilbur and Amelia Grady, two-thirds of the remaining survivors in the town down the hill from a failing nuclear reactor. Wilbur worked at the reactor. He’s been trying to get past the zombies to figure out what’s preventing the reactor from cooling itself, but with only his daughter to help, they’ve made it exactly nowhere. The logical solution is to ask a bunch of unprotected civilians to wander into an active nuclear event in order to make a path into the facility. Hey, they’re only exposed to moderate radiation levels for a few minutes. What harm can it do? 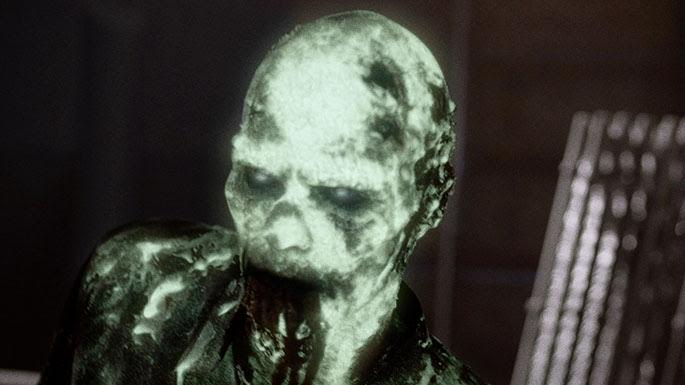 Wilbur dies from radiation sickness after they get him inside. The reactor is still in crisis. In two days, it’ll blow, covering the area in radiation. Amelia knows a lot about airplanes and nothing about her father’s vocation. The group’s only hope to stop the meltdown so they can leave South Dakota without glowing like the zombies is to track down Homer Stubbins.

Homer isn’t a fan of people. Or zombies. His property is booby-trapped. Roberta leads the crew in a non-violent takeover. Mostly non-violent. 10k diffuses a stand-off by holding a knife to Homer’s throat. It’s surprisingly easy for them to talk Homer into helping. He even arms the crew from his own stockpile. Before they head inside, Homer asks 10k to be his backup after they bond over a knife which looks similar to the one Homer’s son owned. Sure, one knife makes a kid the logical backup when trapped with radioactive zombies, not the woman who sacrificed her family to be with the National Guard, protecting the masses.

10k gets Homer inside. There’s some technical talk which leads to unveiling a nifty little robot . . . armed with the world’s strongest laser cutter. Robby, the robot, manages to take out a few zombies, but is useless as far as stopping nuclear meltdown. The group reconvenes outside to formulate Plan C. 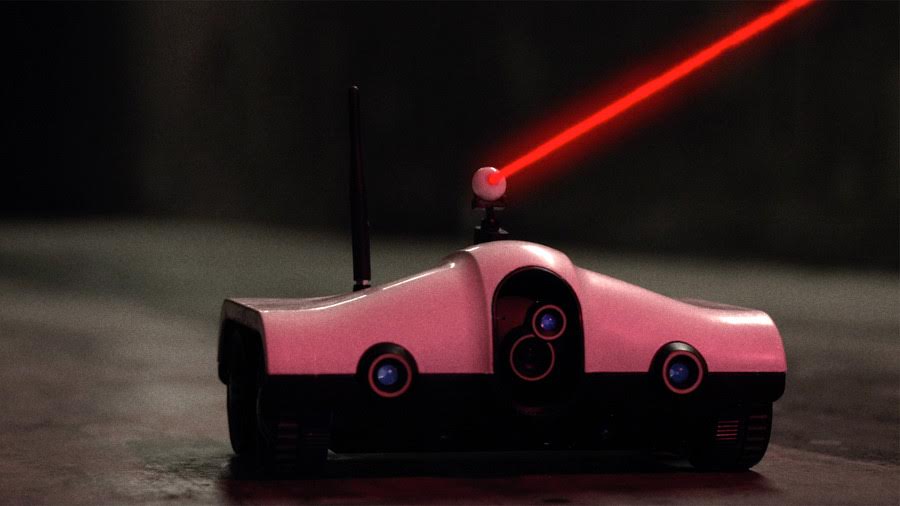 Plan C puts even more people inside with heavy radiation levels. Cassandra and Doc join Homer and 10k inside the plant, where Homer manually moves the rods preventing the reactor from cooling to safe levels. Roberta stays outside to help Amelia solve a different problem—the plane they’d banked on to get Murphy away from nuclear fallout if the worse happens doesn’t actually have fuel in it. They convert the plane to run on the small lake’s worth of vodka Homer squirreled away. Amelia and Murphy take off, heading toward Wisconsin. But not before Roberta and Murphy say their goodbyes.

Murphy tries to cut the awkward moment off at the pass. “Ah, shit. You’re not going to say goodbye, are you?”
Roberta replies, “I was going to say, be grateful for all the sacrifices everyone has made.”

The plane makes it ten miles. Amelia doesn’t survive. Murphy’s alive, kicking, and shouting sarcastic quips at whoever or whatever may be in charge of the universe. Oddly, zombie Amelia emulates Murphy’s every move, even following him the ten miles back to the nuclear reactor.

Inside the reactor, Homer is a hero, dropping the last two rods into the cooling tank. Here’s where the bonding moment comes back for the emotional gut-punch. Homer asks 10k to kill him before he becomes a zombie. 10k killed his father. Obviously he should be able to kill a strange man with only vague fatherly feelings for the kid, right? Wrong. 10k hesitates. Homer takes matters into his own hands and cutting his safety line. Zombie Homer flails around in the cooling pool. We assume 10k does the right thing before leaving.

With no casualties amongst the main crew, it looks like they’re back on the slow road to California. Maybe. Roberta found a battery charger to use on the broke-down truck. It may get them another state closer to the goal. Zombie Amelia isn’t invited along for the ride, though she is left to live out her undead days. Murphy bonded with her during their hike through the woods and defends her right to live by saying, “Maybe it’s time for a different kind of mercy.” 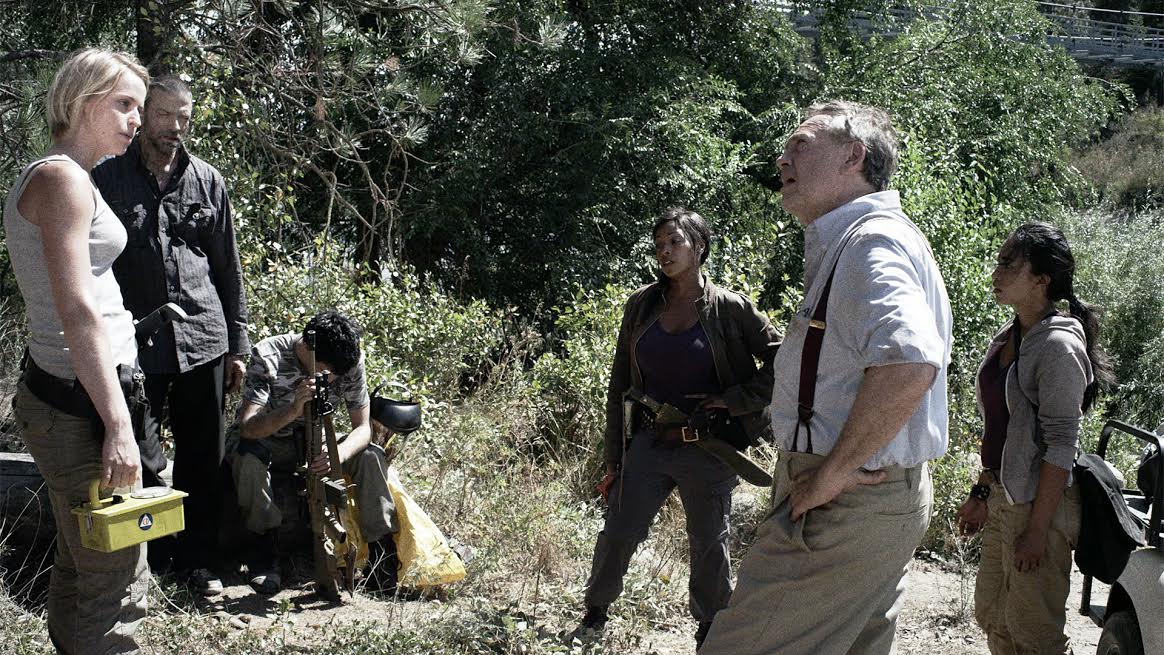 Three episodes left and we still have no clue if there’s anyone waiting in California for Murphy and his miracle cure. A lot can happen between now and the finale. All I’m hoping is they find a car which runs so we’re spared another, “Oops, things happen because we’re forced to find a new ride again.”