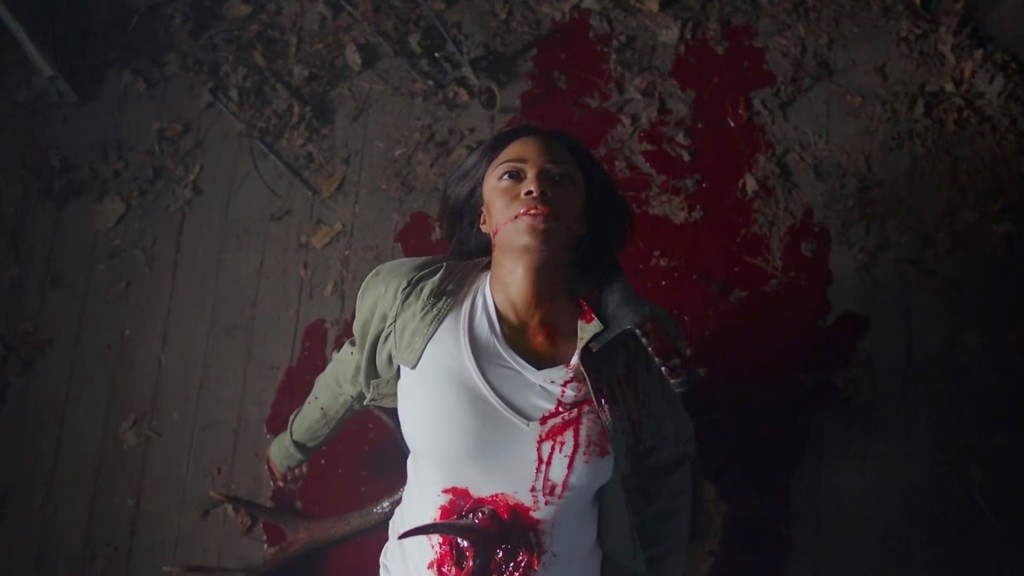 How does one figure out which Ash is which? Let them babble long enough for you to recognize just why the real one annoys you so much. It works well for Kelly and Pablo. Once they take out BadAsh, the gang is forced to divide and conquer. Ash stays inside to dispose of the bodies before they turn deadite. Pablo and Kelly head outside to stop Brad, Heather, and Brad’s wife from discovering the grisly scene in the cabin. Matter of fact, they’re so willing to keep these hikers from becoming deadite fodder, the duo offer to escort them to the road.

Just one hitch in the plan. When Ash finishes disposing of his doppelganger, and having a chat with the Necronomicon, Amanda’s body is missing. Not for long. DeadAmanda stops the fleeing hikers. Not to be rude, she even performs a puppet show for them. Unfortunately, she is fresh out of puppets, so Brad and his wife have a little room made in their heads to accommodate DeadAmanda’s hands for the performance. What’s the play? Oh, just a little comedy starring Kelly and Pablo, highlighting how pathetic they are. DeadAmanda pins the duo with the corpses, leaving Heather to fend for herself. The woman wisely runs. She makes it pretty far before being caught, toyed with, and thrown into a tree where she suffers a compound fracture. Pablo tries to save Heather. Tries. 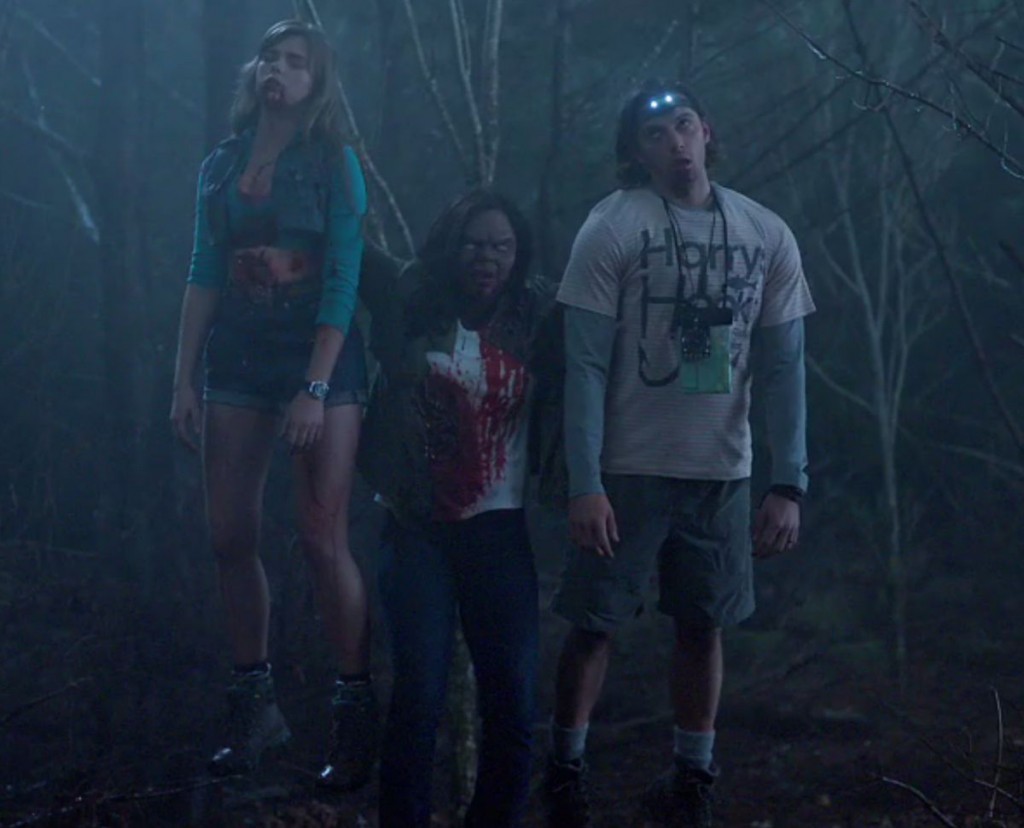 Suddenly from the trees, Ruby to the rescue! DeadAmanda doesn’t hang around long for the fight. The second Ruby’s guard is down, the deadite books it. There’s a nice bit where Ruby rants about Ash and his oafish ways with the Necronomicon while dismembering Heather’s friends so they don’t come back. It’s a classic gross-out splatstick gag.

We finally get to see Ash and Ruby together. Though at this point in the game, I’m still not sure which one to trust with the future of mankind. Ash thinks with his junk and accidentally unleashed evil on middle America. Ruby, on the other hand, is a mysterious badass fighter who came out of nowhere, but seems to know a lot about how to fight evil. She could even be a competent ally in disposing of the book.

Ruby convinces Ash the key to destroying the Necronomicon involves defacing—literally—the book with her super special dagger before burying it. At no point during this whole ritual does Ash stop and listen to Ruby’s word choice. It’s not until she’s reading from the book and hell starts creeping closer to the cabin that he thinks to take the book back from her. Damage done, dude. The Necronomicon’s loose face launches at Pablo, wrapping around his face like a mask. What can they do? Does Ruby actually know what she’s doing? Duh? She wrote the thing. 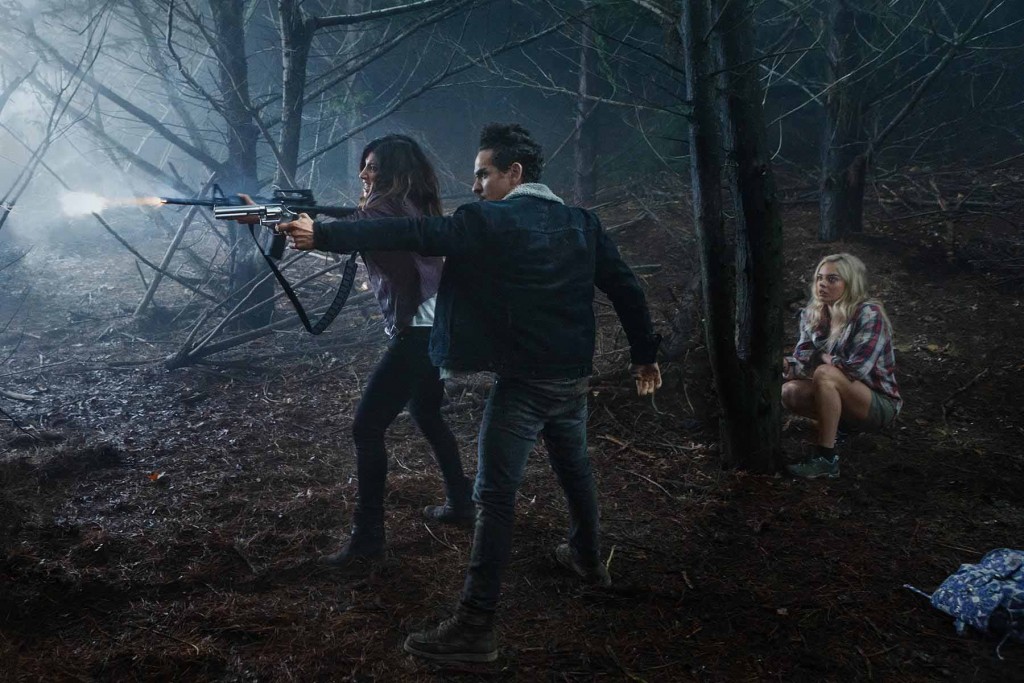 Ruby being the Necronomicon’s creator is a pretty awesome twist to what little folklore was ever explored for the book. Too bad we learn this right before the season finale. Thank goodness we know season two is on the way. Maybe they’ll expand on Ruby and her connection to the Necronomicon. Then again, it could be a finale where Ash kills everyone. Who knows with this show.