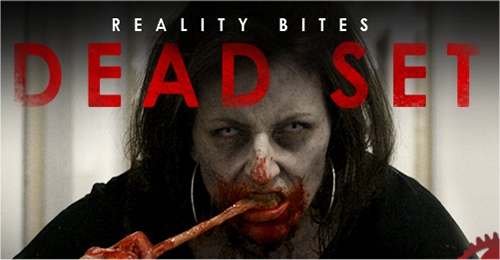 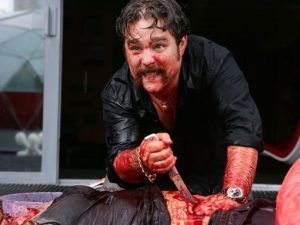 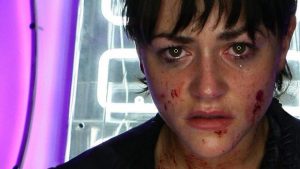 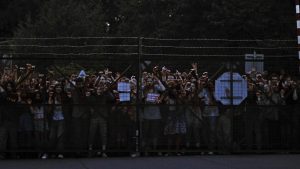 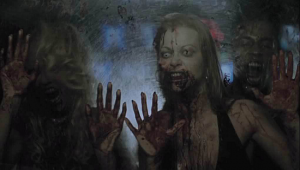 Unfortunately, the reality during an apocalyptic scenario is that most people will not make it far with their families intact—these solo folks tend to fall to the wayside on the show quite often. Season three pulled no punches, culling three characters remaining from the pilot, along with two newcomers who really won fans over. 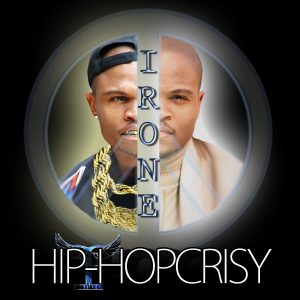 T-Dog’s primary goal in life was to help others. Anytime he was on screen, he did his best to make the apocalypse easier for his fellow survivors. Often, his efforts went awry in amusing ways. His final mistake came when he ran to close the open gate at the prison allowing walkers to pour into the facility. The dead got him, but not before he closed the gate. This is one character death they should have spent just another second with, giving Rick time to put T-Dog down before he turned. It was not okay for him to save everyone, then get left behind to the fate they all dread.

Post-TWD, IronE Singleton basks in fan love, attending numerous conventions over the years to meet them. He’s polished his one-man show, Blindsided by the Walking Dead and performed it several times for fans eager to learn how he turned his life around. In March 2016, IronE dropped his album Hip-Hopcrisy. On the acting side of his multi-faceted talents, IronE has filmed The Box Cutter, An Amish Murder, Franklin & Bash, and is currently working on a new series, SINs, which is searching for a network. 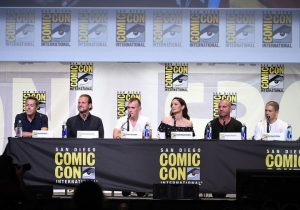 A lot of the character-driven drama pushing the first few seasons forward centered on Rick and Lori’s tumultuous relationship, highlighting how she moved on thinking she was a widow, but Rick was only motivated by keeping Lori and Carl safe. Their clashes, and the Shane complications, led to some of the most frustrating moments on the show. The biggest of which has to do with Lori’s death during childbirth. That’s a rant for another day.

Free from wearing a prosthetic stomach to work every day, Sarah Wayne Callies starred in Into the Storm opposite Richard Armitage, and Pay the Ghost co-starring Nicholas Cage, before finding a new show to headline, USA Network’s Colony. As Katie Bowman, Callies goes the extra mile to stand up for her freedom while keeping her family together in the wake of an alien invasion. Colony will return for a second season in 2017. Callies is very busy, what with the Prison Break miniseries/sequel set to hit airwaves next year, as well. She will also appear in the upcoming film This is Your Death directed by Breaking Bad star Giancarlo Esposito. The upcoming animated pilot Elena’s Serenade is spear-headed by Callies, who found inspiration in Campbell Gleeslin’s book and wrote the script for the project.

Oscar deserved a better death. He needed more than Axel to mourn him. He should have survived far longer than he did, but thanks to TWD’s inability to handle multiple men of color on the show—I’ll keel over if Glenn ever meets another Korean-American—Oscar was killed off simply to prove Rick couldn’t get his crap together.

Worry not, Vincent Ward gets plenty of love to make up for his too-short time as Oscar. He and fellow prisoner-turned-good-guy, Lew Temple, can often be found making mischief at horror conventions and meeting fans. Recently, Vincent graced small screens for a Bravecto commercial—though his furry co-star totally stole the show. He’s also appeared on Wilfred, The Other Side, Psych, and 2 Broke Girls. Earlier this year, Vincent joined Brandon Routh and Yuqi Zhang for the thriller Lost in the Pacific. His other film projects post-TWD include 4 Play, Message from a Mistress, Grave Walkers, 2016, along with the upcoming star-studded horror flick Death House, and The Choir Director. He has also graced numerous stages for various plays since leaving TWD. 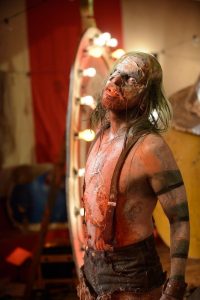 In one of the more startling murders, we said goodbye to kind-hearted Axel. Of course, this was literally seconds after Carol and Axel had a nice bonding moment which promised a healthier mental turn for both. We just didn’t expect The Governor to turn Axel’s mind inside out with a bullet before he found peace.

There was never a doubt that after TWD, Lew Temple would go on to do great things. Heck, he’d done plenty before donning that grimy prison uniform to impress me. Not long after saying goodbye to Axel, Lew joined Johnny Depp for The Lone Ranger. Being in the class of actor who never sleeps, Lew’s post-TWD credits are vast—Longmire, Wicked City, Night Moves, House of Forbidden Secrets, Atlas Shrugged 3, Camouflage, A Fighting Season, The Grace of Jake, plus numerous other projects. He’s got nearly a dozen films in the works at the moment. Horror fans will be excited to know Lew worked with Rob Zombie again for his new feature, 31, which will be available through VoD on September 16th, with a limited theatrical release on October 21st. Lew’s other upcoming projects include Kidnap with Halle Berry, The Endless, Feral, My B.F.F., Behind the Walls, Cut Off, and The Three.

A one-handed bastard to the end, Merle Dixon didn’t care if he had friends, so long as he had everything he wanted in order to make his life easier. His alliance with The Governor was a means to an end. An end which changed at some point, eventually leading him to catch a case of emotions and attempt to end Phillip’s reign in Woodbury by himself rather than hand over Michonne. As much as I want to say Merle should’ve lived longer, he did go out a hero and that’d be a disservice to the rare example of character growth on the show. 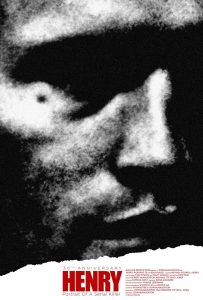 Michael Rooker needs no introduction. He’s big, blue, and everywhere in pop culture at the moment after starring in Marvel’s Guardians of the Galaxy, directed by James Gunn. Rooker’s Yondu will return on May 5, 2017 when Guardians of the Galaxy Vol. 2 is released. Fans got a preview of Yondu’s new ‘do at San Diego Comic-Con 2016 when Rooker, backed up by his Ravagers, joined the GotG V2 cast during the Marvel panel. In another project written by Gunn and directed by Greg McLean, Rooker joins a seriously unhinged social experiment in The Belko Experiment. The film screened at the Toronto International Film Festival recently and found a distributor through BH Tilt. Audiences will get a chance to see TBE when it releases on March 17, 2017. To celebrate the 30th anniversary of Henry: Portrait of a Serial Killer, a restored version of the film will screen at the Chicago International Film Festival on October 14th. The event will include a Q&A with Rooker and director John McNaughton. Henry hits theaters again beginning October 21st. Rooker has been tied to Kevin Smith’s Mallrats sequel, though what form the end product will be remains unknown. Smith’s latest updates says the ten-episode series has Universal as a production house, but they’re still looking for someone to actually air it. Can’t wait for his upcoming projects to get a Rooker fix? No worries! He regularly attends comic and horror conventions to meet fans.