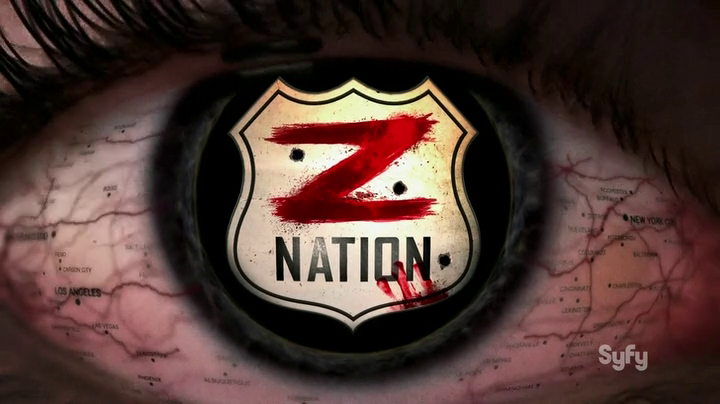 Move aside, gentlemen. This week we’re catching up with three women who are unforgettable additions to the Z Nation family. 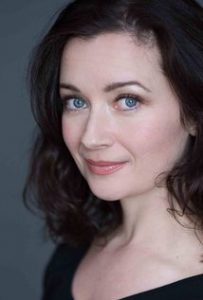 Dr. Merilyn Merch was, for the longest time, the shadowy boogeyman on the show. Murphy’s angst centered on finding the woman who made him the monster he is today. Her moments were few, mere glimpses to keep her relevant until the big reunion on the submarine. Whereas fans were robbed of Cassandra’s personality and uniqueness post-bite, Merch fought off Murphy’s control and regained her sense of self. Boy did she give the big guy a run for his money. Before he caught on to her bid to liberate all enslaved blends, Merch was well on her way to creating an entirely new breed of people who may, in the end, be the only ones who survive the apocalypse. Her strength was admirable.

It takes an equally strong actress to bring a character like Merch to life. Lisa Coronado used her time away from ZN before returning as a series regular in season three to work on Grimm and the crime comedy film Worst Laid Plans, along with a couple short films. Since hanging up her lab coat, she’s worked on a new show’s pilot and appeared in Dead West. When she’s not filming, Coronado is an adiv gamer. In April, she participated in a charity gaming marathon benefitting The Halo Foundation. But the huge news coming from Coronado this year is her involvement in the highly anticipated revival of Showtime’s Twin Peaks, helmed once again by David Lynch (Mullholland Drive). Twin Peaks returns to television May 21st at 9PM.

The person who will probably leave behind the biggest legacy, despite only appearing in five episodes—including a wild fantasy sequence after her on-screen death—is Serena. Her pursuit of Murphy gave us the future for mankind. Maybe. Probably. It’s truly unfortunate Serena didn’t get to see what a hellcat her daughter has grown to become. She’d be the proudest momma in the apocalypse.

A woman like Serena takes an equally willful and zany person to transform her from a running joke in a script to a character who quickly captured fan’s hearts, and funny bones. Sara Coates is just that person. Last year, she joined the casts of Her Story, Dreamland, and Beta Test, also starring Manu Bennett and Larenz Tate. Resident Evil: Biohazard released in January, with Coates providing the voice for Marguerite Baker. Keep an eye out for Coates in Lane 1974 opposite Katherine Moennig, Newly Single with Jennifer Kim and Molly C. Quinn, and she’ll appear as one of many baggage-heavy teachers at an ESL school in the upcoming web series Language Academy. 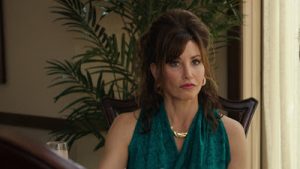 I’m not sure we’ve seen a villain as grandiose yet terrifying as La Reina on television before. She was the very definition of over-the-top personality. Which made it so easy to believe she could’ve swayed so many to join her Zeroes. No matter how badly we wanted Operation Bitemark to make it to their destination, the mere three episodes with La Reina lured us into wishing, alongside Murphy, that they could stay in Mexico at her compound.

Fortunately, Gina Gershon is never idle and there’s no shortage of films and television appearances to keep fans thoroughly entertained. Gershon is a regular on the ’80s throwback series Red Oaks, playing fabulously dressed Fay Getty. She has also appeared on Empire, Crashing, and Brooklyn Nine-Nine. Gershon joined Sean Astin and Sammi Hanratty for Bad Kids of Crestview Academy, based on the graphic novel Bad Kids Go 2 Hell. Want a laugh? Gershon, Sean Young, Ralph Macchio, and Jeff Kobler star in Lost Cat Corona, pitting a man against the wild outdoors—okay, his neighborhood—to find his wife’s missing cat in a city of seriously weird people. Coming up this year, Gershon will appear in a modern take on The Little Mermaid. She stars alongside Nicolas Cage and Faye Dunaway in the upcoming drama Inconceivable. On August 25th, Gershon, along with Charlie Sheen and Whoopie Goldberg, will star in 9/11. The film is based on the tragic event and follows a small group as they attempt to escape the World Trade Center’s North Tower.