The Zombie Survival Crew issued a press release about their 2011 Halloween Zombie Apocaplypse virtual event on Twitter, coming October 29-31, 2011. From the press release:

If you’re wracking your brain trying to figure out a unique way to celebrate Halloween this year, but don’t want to leave the house, the Zombie Survival Crew has the answer for you. A 3-day, online Zombiepalooza. 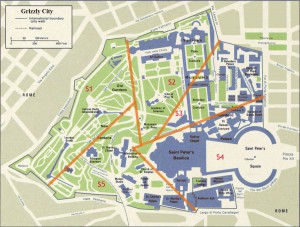 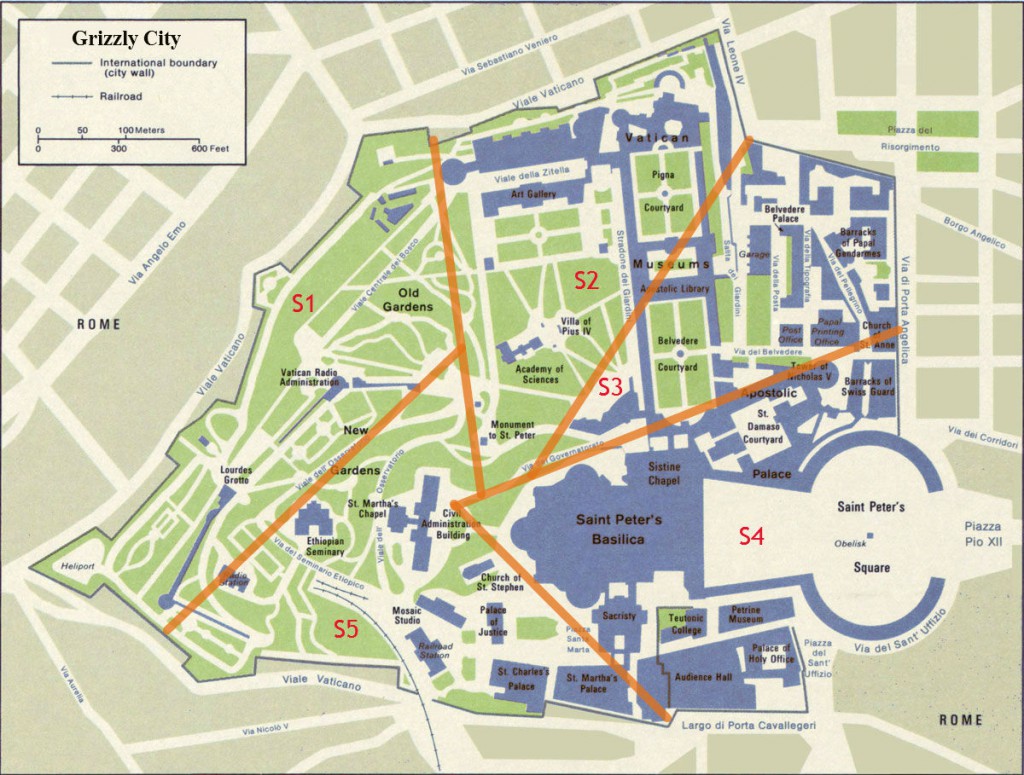 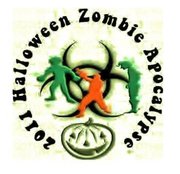 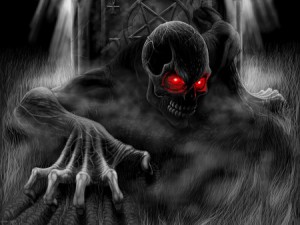 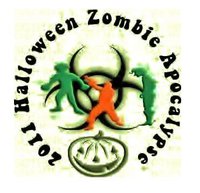