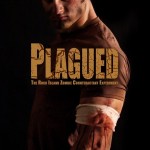 A Plagued States of America book…

In this sequel to Plagued: The Midamerica Zombie Half-Breed Experiment (Plagued States of America), we follow a different character through the apocalyptic world after the initial zombie outbreak and the rebuilding of America.

Mason Jones is a good, strong character, and as the story progresses, we learn a little here and there about the Army Ranger. His development is paced nicely, and the story has enough action to keep one reading. When all hell breaks loose in the zombie testing facility, the action is non-stop, edge of your seat to the end.

Though I did the copy edit on this novella, I am always about giving honest reviews, and Better Hero Army asked if I would do so. I would definitely recommend this novella and its prequel if you’re into action-packed zombie stories. I look forward to working with Better Hero Army again and to see where he takes this story line. Even though I received this story as work, I did purchase the novella.

You can grab a copy of the book by clicking on the cover photo above or by clicking HERE. 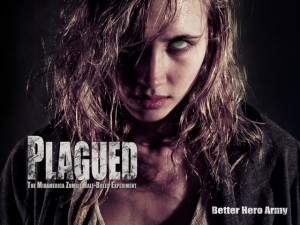 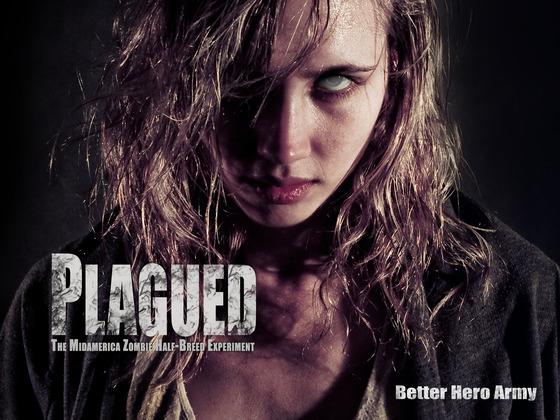 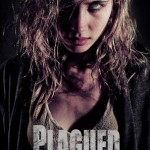