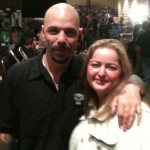 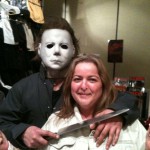 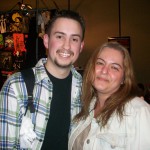 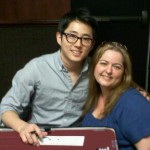 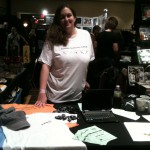 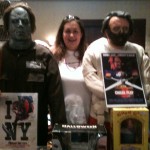 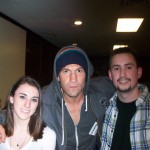 On a recent foray out of ZSC Command to secure resupply of vital commodities for the zombiepocalypse, I stopped off at Monster Mania in Cherry Hill, New Jersey on a quick reconnaissance mission for new recruits. You can check out the visual evidence of the ZSC mission here.

I encountered zombies and ghosts, and spent a significant amount of time being chased by a masked man with a knife I later learned goes by the name Michael Myers. I will shortly share more details of the Monster Mania mission but wanted to relay the results of one meeting in particular right away.

Actor Jon Bernthal opted to take the opportunity to express his concerns as a citizen for a possible impending zombie invasion and deliver a message of support for the Zombie Survival Crew.