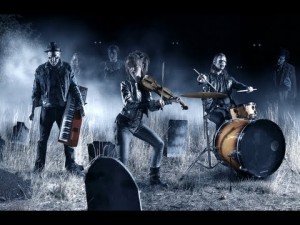 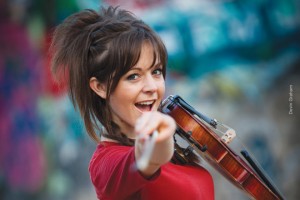 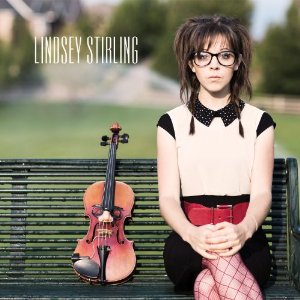 I told y’all the zombiepocalypse was coming soon! Now we have zombies living every day normal lives in music videos! *twitches*

My friend Jimmy Joyce and I have spent a few nights talking until sunrise because he’s cool like that, and it usually happens after a show I’ve gone to watch. We all know Jinxie is nocturnal, but hey, that’s when the zombies are active, people. Jimmy is in a few bands, and I mean like four or five…or I could just be thinking of Michael Mahoney’s multiple-band status, but whatever. The two of them are in Money Shot together, which is the cover band I tend to see.

Terrible People is one of Jimmy’s other bands, and I thought I’d share this awesome video with you. This is their song “Bill Murray” and it’s pretty damn good, if you ask me.

And for all you zombies out there? You even have your own Facebook-type site to mingle on, which you saw in the video. Zombiebook.org. Check it out. It’s run by Jay Zombie. Of course I’m a member. Someone has to keep an eye on the zombies over there!