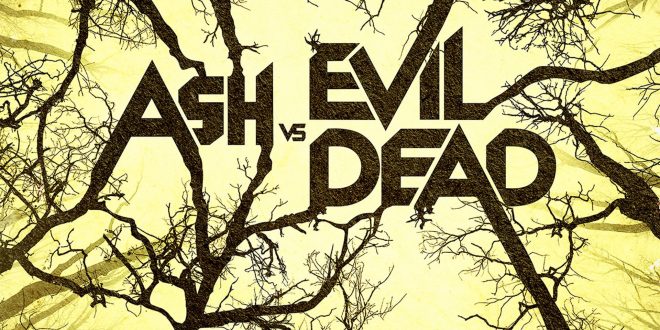 Not Quite Gone Yet
by R.C. Murphy

Horror fans took a rather hefty blow earlier in 2018 when Starz announced that it would not pick up Ash vs Evil Dead for a fourth season. Which, quite frankly, sucks. The show finally found its stride. The addition of Brandy grounded Ash in a way no other plot device managed to ever before. For the first time, Ash found wider appeal within the fandom because he had some depth behind the knee-jerk decisions he made in the name of saving humanity. Not only that, but the new characters introduced within the series are just as interesting and engaging as the main character. There’s been a deadite-sized hole in our hearts the last few months and it hurts.

But maybe we don’t have to live without Ash and the gang for much longer. 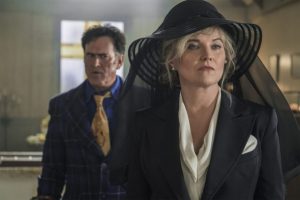 In August, the show’s star Bruce Campbell sat down with Bloody Disgusting for an interview. During their talk, Campbell disclosed that he’s still got one more contracted project requiring him to step back into Ash’s brain for a while. It’s not a new show or film, though. Given the Evil Dead franchise’s past, it should be no surprise that there’s another video game in the works. Thankfully, games seem to be the sole exemption to Campbell’s retirement from portraying Ash. “Oh no, no. That’s different,” Campbell said when asked about his retirement affecting the game. “I have previous obligations I have to fulfill. They are doing a video game. A whole immersive kind of dealio. I’ll be Ash for that, because I wouldn’t want someone else’s voice hamming it up.”

There’s no other details for the game itself just yet, only that it’s been contracted and seems to be playing off the TV series, not the films. Confirmation for a show-oriented games comes from a Dread Central interview with Ray Santiago, who played Pablo on AvED. While discussing what future Santiago sees for Pablo, the interview hit on the video game and whether or not the other stars would be involved. “I would say that we stick together in everything that we do. We’re the Ghost Beaters, so I would say yeah! We’re all going to be part of this,” Santiago said. He was mum on further information, falling back on the Hot or Cold game to answer the interviewer’s follow-up question about the AvED game being VR. The answer was really, really warm, folks.

In case anyone worries that the game will get off-track, Santiago went on to add, “Whatever it is, just know that the three of us, or basically everybody on the show, has to approve whatever sort of character they come up with, so it’s gonna be legit!” 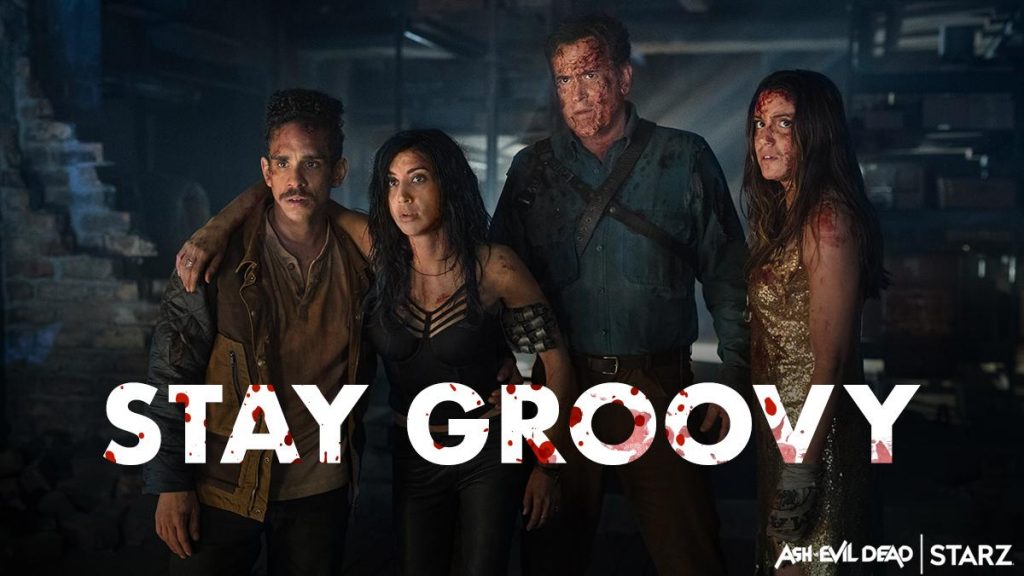