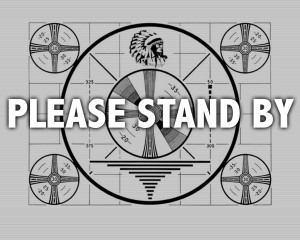 While in Dallas, we completed a few Super Secret, can’t-tell-anyone, not-even-your-mother missions. And, wouldn’t you know it, we’ve finally be given permission to release one of the major pieces of business conducted that weekend.

Take a moment to sit and listen to Red Brigade’s First Lieutenant, Neil Brown Jr, as he dispenses a very, very important tip for you, the Zombie Survival CrewTM faithful. 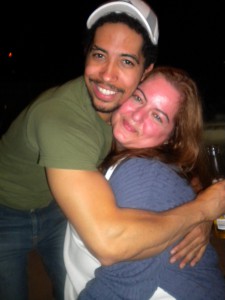 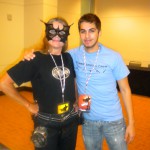 Normally we hate to give any sort of warnings or content advisories on the site. However, we have to make an exception for the following PSA. This video was shot in the midst of the Dallas Comic Con insanity, and I think you can tell that Light Blue Brigade commander Anthony Guajardo was feeling the effects of a hectic weekend. We all promptly felt it after he finished recording. (If you ask Juliette nicely enough, she will show you the video captured after…)

So here’s your warning: Put Down Your Drinks. Do not take a bite of your mid-afternoon snack. And for goodness sake, sit down before clicking play! The Zombie Survival Crew is not responsible for any injuries or water damage to keyboards resulting from viewing this video.