Attention dear readers, followers and brigadiers… Vincent Ward is among us. Time to RISE AND GRIND. 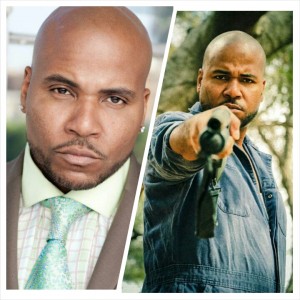 Vincent joined us in 2013 during his role as Oscar on AMC’s The Walking Dead. But long before he faced the shambling horde, it was clear that Vincent was a force to be reckoned with. This multi-talented actor, filmmaker, artist and writer has appeared in many television roles, films and live stage performances.

Hailing from Cleveland, Ohio,  Vincent excelled in basketball, baseball and football from a young age but turned his attention to basketball in high school. Starting off as one of the best basketball players in Ohio isn’t too shabby at all if you ask us. Fate took an unexpected twist soon afterwards, and Vincent found himself pursuing another dream: dance. Joining forces with his childhood friend, Broderick Dumas, they formed “Night and Day” a.k.a. The Twin Towers, since they both stood at nearly 6 feet 5 inches. Day & Night signed with Dr. Ease and the Ease Town Posse, and they toured with Public Enemy MC Light, X-Clan, MC Hammer, Heavy D and The Boys among others. Vincent went back to school soon afterwards and attended South-Suburban College in Chicago, Illinois under a basketball scholarship, shortly before returning to Dayton, Ohio.

And then it happened. Vincent attended a play in Dayton and the acting bug bit him hard.

With no training or experience, Vincent jumped onto the stage and auditioned. He was almost immediately cast with a touring company out of Columbus, Ohio and appeared in many productions including Black Man Rising, The Ones Who Shoot the Guns, Young Black Men are Dying and No One Seems to Care. In addition to the ever-growing list of theater performances, Vincent’s very impressive body of work includes television and film roles. We’ve spotted him in Ocean’s Eleven, caught him in several episodes of Everybody Hates Chris and The Starter Wife, House of Payne, True Blood, and of course most recently in AMC’s The Walking Dead as the courageous, dependable yet frustratingly short-lived Oscar. 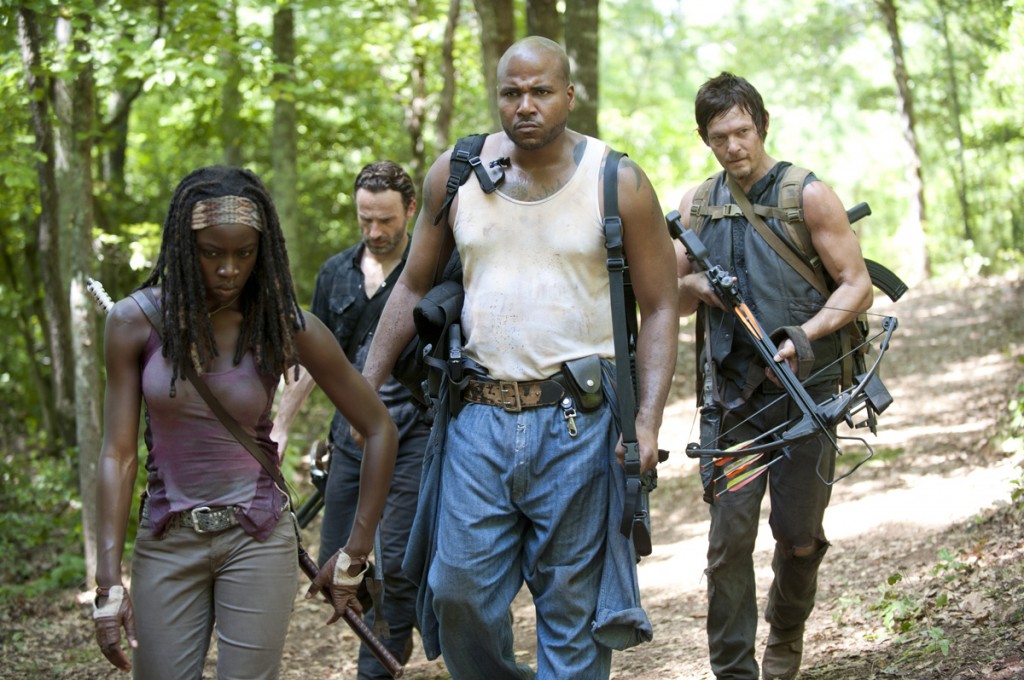 Vincent is no stranger to hard work, and having already stood alongside him at several conventions we’re ecstatic to call him one of our own and have no doubts that when the dead start walking, he’ll be standing strong on the front lines with us.

And if we ask very nicely, he might even read us a story.

If you’re just joining us for this series, please check out our other Commander Monday reports!