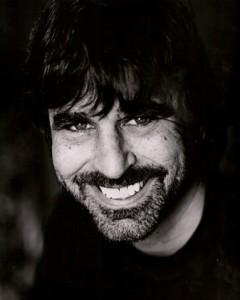 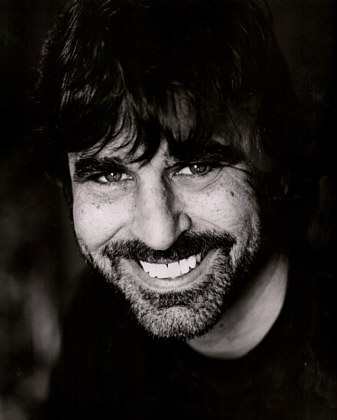 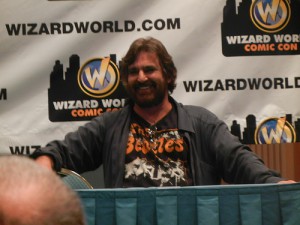 "Every time we have a function and there’s fans around I just really, really enjoy it. I’ll sign autographs and take pictures until my arm falls off. We have really, really great fans and I love them all."

It is a little known fact that Rocco is also a master of disguise, a talent that longtime childhood friend Troy Duffy made use of in 1990’s cult hit The Boondock Saints. The role of the Funny Man was written specifically for him, but this opportunity also allowed him to form early connections with future ZSC Commanders Norman Reedus and Sean Patrick Flanery. Another small piece of trivia was revealed during his recent attendance at Blood on the Beach – his preference for the classic architecture of the standard door system over that of the modern convenience of the revolving door.

Look for David Della Rocco in the upcoming film The Black Dove. He will also be appearing at Texas Frightmare Weekend next month, as well as Wizard World events in Philadelphia and Chicago this summer. 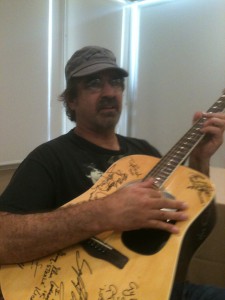 I recently had the opportunity to conduct a joint mission with Orange Brigade First Lieutenant David Della Rocco. And while he is definitely in possession of a wicked sense of humor, it is the intensity he possesses for completing the task at hand that leaves the most lasting impression.

When the chips are down and the zombies swarming, there’s no doubt David will be found on the front line urging Zombie Survival Crew troops through battle.

As we all make our preparations for the onset of a cataclysmic event David’s left a message for the ZSC faithful.