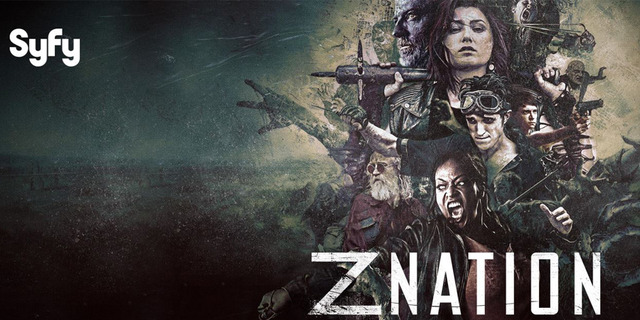 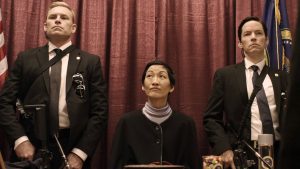 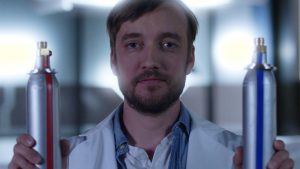 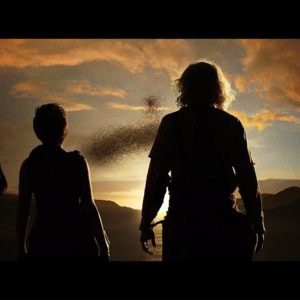 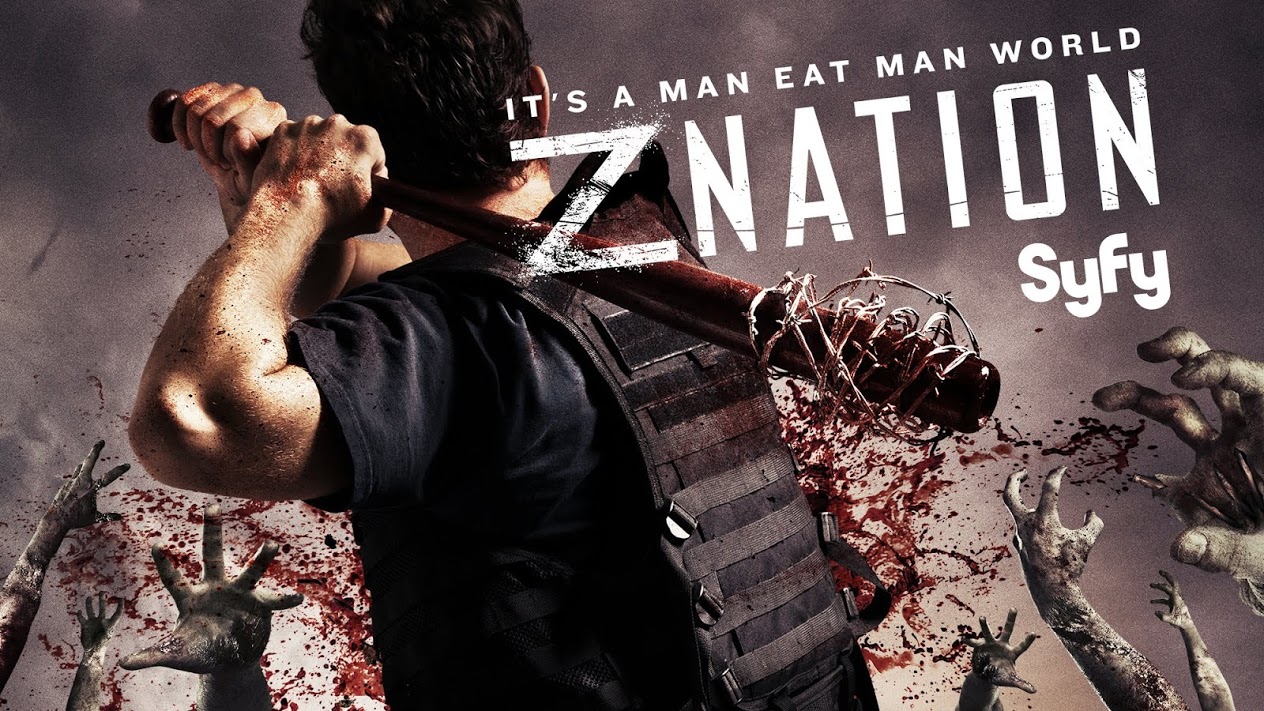 We’re back with the ragtag group of survivors from SyFy’s Z Nation. At the end of the last episode, a bunch of folks who ended up in the wrong place at the wrong time were tasked with bringing the oh-so-charming Murphy to California so they can make more of the zombie vaccine floating in his veins. Pretty straight forward. If the plot got too complicated, viewers might think they tuned into the wrong channel. Can’t have that from the masters of cheesy late-night movies.

They need to find something to do with Citizen Z. His character essentially sits around twiddling his thumbs until it’s time to drag the plot along to the next step. He’s all alone. Has enough supplies to last at least ten years. And he’s losing his marbles. Somehow poor writing and direction turned what could’ve been a rather interesting look at isolation in the apocalypse turned into a wild dog chase. Or rather, a wild zombie dog chase. Citizen Z’s fellow NSA personnel didn’t stay dead—of course. At least one made it to his back door, along with a stray dog. Apparently the zombie dog materializes out of thin air around this time. The graphics for the dead dog weren’t bad. But once the “action” started, they’d ruined the effect. The dogs never really engage each other while fighting. There’s no real danger for Citizen Z as he sits perched atop a shipping crate. During the climax of the fight, it cuts out and comes back later to a blacked-out Citizen Z next to a mutilated zombie dog, denying viewers even a taste of action from the character. You know, the one who sits around doing nothing all day. Talk about compelling television. 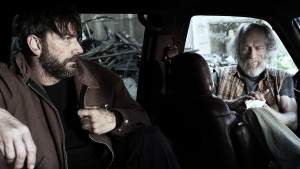 The rest of the characters aren’t doing much better. Garnett, Warren, and the rest escorting Murphy run out of gas. There just so happens to be a guy they pick up who knows where to fill up their vehicles. Lucky them. Of course, the place is overrun by undead. And they can’t use guns because of the gas. And there’s a mysterious noise drawing zombies closer. Oh and don’t forget, the helpful new guy has this weird thing with Cassandra. See where this is going? Massive failure all around. The characters are too dumb to work out a plan to distract the zombies. They almost get blown up in the process, losing not only the gas they’d come for, but one of their vehicles as well. It’s like watching three-year-olds trying to put together a three-thousand piece puzzle. Eventually they end up mashing the pieces together, even though they don’t fit, and call it a masterpiece.

There was one interesting zombie gag. Early in the episode, the group must cross a zombie-infested bridge. In the process, one of the undead end up stuck in the wheel well of their truck. It’s one of the most detailed scenes in the show so far and one of the few practical effects not completely ruined by added computer-generated gore. The makeup for the frozen zombie was another highlight. Maybe I’ll watch episode three on mute and see if that makes me like it more.

I won’t hold my breath. Wait, I don’t breathe.