From the bunny cage of RC Murphy 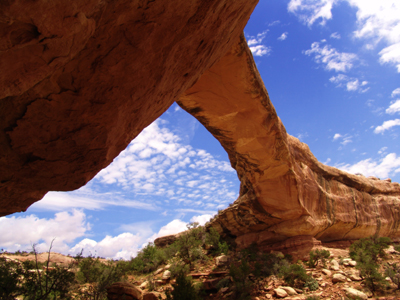 Since the mishap in Florida, we’ve been closely monitoring communication lines between UGA (Unnamed Government Agency) agents and their superior commanders. Things have been quiet on that front for the most part, until this past week. Below is the decoded message we intercepted from Agents Smith and Wiggins to the field office in northern Utah.

We are declaring a state of emergency for the South East quadrant. The serum released in May as an in-field study of our ZSF program has mutated and spread beyond what the lab techs predicted. Attempts to keep the attacks have been mostly successful, but we cannot contain this on our own.

In an effort to remain under the radar, we cannot at the present send additional forces to the South East quadrant without alerting the ZSC to our plans. Dispose of the infected and maintain efforts to keep the media silenced.

Further orders will be sent via usual channels.

We were correct to assume UGA interference in the current rash of strange news hitting the airwaves. What is project ZSF? How far has this serum of theirs spread? Rest assured that your ZSC commanders are looking into this current problem.

Again, we ask that if you witness unusual behavior, please contact local authorities. Double check your weapons and go bags, brigadiers. Plans have been put into motion to counteract the UGA threat. Remain vigilant and hopeful. We will get to the bottom of this. 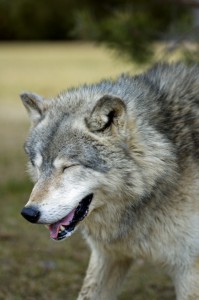 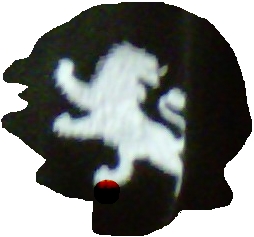 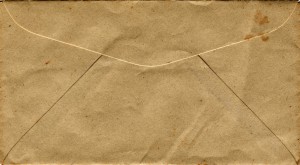 I knew the day would come. Doing what I do, there are certain risks to be expected. That’s why it didn’t strike me as too big a surprise when the letter slid through my mail slot a few days ago. The envelope had my name printed on it and a postal mark from Omaha. No other way to trace where it came from or who sent it. For the only time in my life, I feared a plain brown envelope.

Not if you’re me and especially not if you’re a commander with the Zombie Survival Crew. The last four months turned our lives upside down, sideways, and threw in a few loop-dee-loops for fun. What we thought would be a great way to express our creativity and do some good for humanity became so much more than that. Of course, that’s what happens when you’re approached by a government agency that refuses to give you a name. They tend to make things really difficult. (Ever seen season four of Buffy the Vampire Slayer? We’re talking Initiative-style mayhem here.)

So there I was, sitting cross-legged on the couch in my living room and staring across the burgundy cushions at an envelope that probably held horribly bad news. Or maybe even a psychotropic drug so that Mr. C, and Mr. E. could kidnap me too. They fooled us once with Juliette. Simply asking for a meeting wasn’t going to work with any of us. But drugs, no amount of street smarts or weapons could save us from that.

Okay, even I have to admit that sounds a little paranoid. But you guys haven’t seen first-hand what the UGA is capable of.

I strapped on a facemask, snapped on a pair of latex gloves, and carefully cut open the mystery letter. No white power wafted into the air. No hidden wires were exposed. All that sat in the envelope were two pieces of paper—

From the Joint Terrorism Task Force.

What I understand from all the legal mumbo-jumbo is that they are concerned about my activities on the Internet. Apparently my research materials for the ZSC have been tagged as potentially dangerous to the welfare of US citizens. For a few minutes after I finished reading, I just sat there starting at the first sheet of paper. They had to be kidding, right?

Then I looked at the second paper. Every single website I’d visited since joining the ZSC had been highlighted. It read like a serial killer’s handbook. Weapons galore. Information on how certain poisons and drugs work. Magical resources. Explosive manuals… No wonder they’d tagged me! A sane person couldn’t possibly be looking at all of that and not be planning to do some damage. The JTTF’s vigilance is reassuring, though I’m not sure how to continue my zombie-slaying research without raising their suspicions again. One thing is for sure…I’m turning this over to the Oracle so she can put it under the microscope – we need to find out as much as we can about this new group on our tail.

But on the bright side, it wasn’t the UGA trying to determine my location and abduct me.