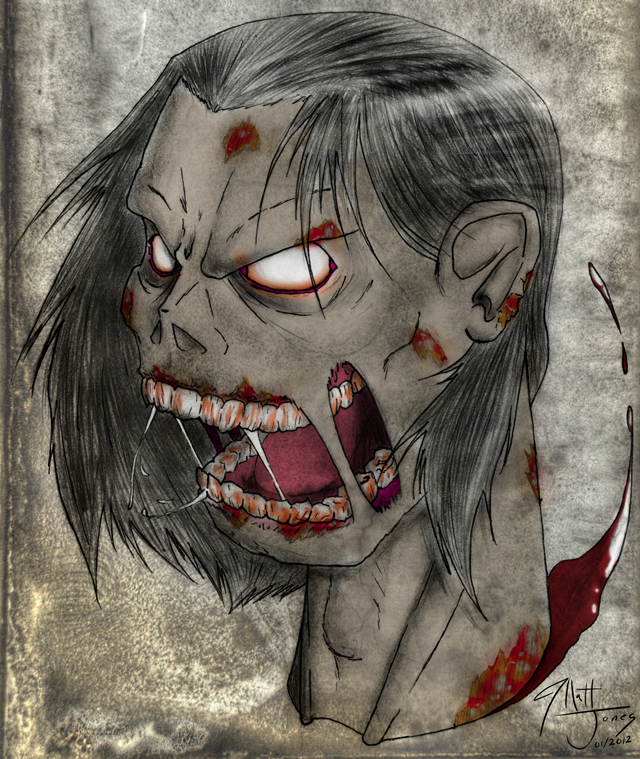 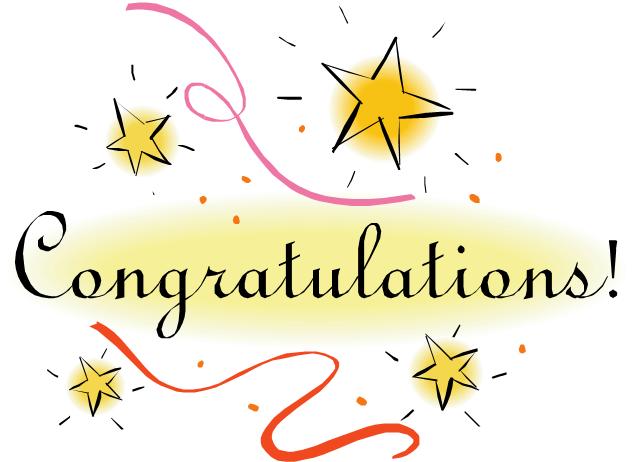 You all did not make it easy on us, jeeze! After a lot of reading, a lot of praising the talent within our crew, and a ton of debating… we finally managed to agree on the winners. Congratulations to the winners and a huge thank you to everyone who entered. Below are the winning poems for you to enjoy.

I sit and stare, surrounded by nothing but filthy air…

There goes the planet, Janet,

But I no longer care.

I wonder somewhere in the back of my mind

If there is something I could find,

To bring back who I used to be,

But there’s nothing there, nothing left of plain old me.

I see the living, pointing guns, screaming and slinging

They still think they can beat this,

This cacophony of sound, choreography of misery

All spinning around the origin of our creation’s mystery.

We are not victims of drug intake.

This is it. Our evolution,

A bit of a final solution,

A response to our own filth and pollution,

They will all know what I meant by it.

With more than a creepy smile upon their half devoured face.

sumptuous as the mildewed air,

and spongy as a forgotten mattress

used by lovers now long past

(for all but a daring few)

Know it well? A crazed confection,

a zombie treat, they come for BRAIINZZZZ

and stay for the obvious pains

taken in the elegant preparation—

down to the very mode of serving:

(half-shell if you will)

elevate themselves above the pale

of course, any chef worth their trade samples

their goods, so you must pick your fate:

sample of your own free will or

we’ll hook you some other way

And the Grand Prize winner is… Robin Sellman!

o’er the streets and gravel roads.

With a taste for living flesh

The plague swoops down in a swarm

a mass of dead scratch at the door.

Undead crawlers in the night

wand’ring souls lost to a bite.

People scattered across this land

revenent herds are in their plans.

Now we’re living off the grid

clean headshot to kill the dead.

Life that was it never will be

now our world is filled with zombies.

Congratulations again to our winners! And don’t forget to enter our Spreading Holiday Cheer with A. Zombie contest. 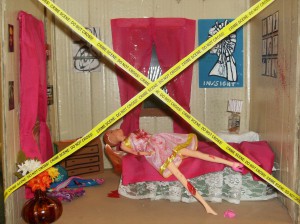