Roberta saves Vasquez’s bacon big time. She stops Kurian from injecting the Zmurph serum into her newest crewmember and suggests Kurian take the inaugural dose. Trapped with no way to avoid outing the scheme, Kurian doses himself. He’s not quite dead yet. Matter of fact he’s feeling good enough to go for a walk. A short walk. To a box containing a severed zombie head, which La Reina orders him to stick his hand into as a test for the cure. Amazingly, Kurian doesn’t turn. It’s enough to convince La Reina to dose her entire crew—except Escorpion, a.k.a. Hector, who takes Vasquez off for another round of torture. He’s the lucky one. The serum works as intended, with a slight delay before Murphy is able to make them do a soft shoe to Brittney Spears songs—which he doesn’t do in this episode, but should. Taking control of Kurian, Murphy sets him to work making more serum. 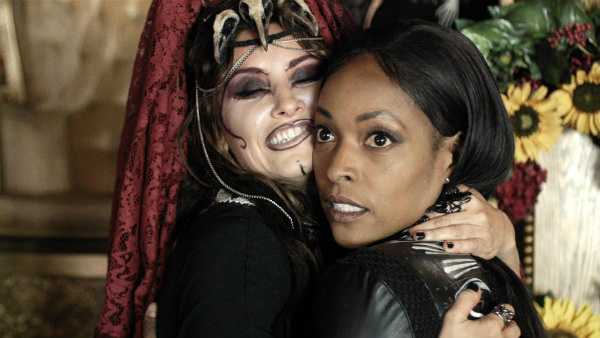 Off in Hector’s torture chamber, Vasquez finally confesses to the attempted murder. As reward for his honesty, Hector has Vasquez strapped into what’s essentially an iron maiden, only with a zombie instead of sharpened spikes on the door, so a zombie maiden. There Vasquez is forced to listen to Hector’s woefully typical, “This bad stuff happened to me as a kid and that’s why I’m a murderer,” speech. I would have preferred to hear just about anything else from the character. He’s called away to a meeting. Thank goodness.

To say Roberta isn’t onboard with the Zmurph plan is a vast understatement. She washes her hands of Murphy’s plan for Kurian and the Zeroes the second she realizes it’s a thing which is really happening as they stand there trapped in what will probably become a nest of ravenous Zmurphs. Leaving Murphy to deal with Kurian, Roberta heads to warn the others that they need to get out ASAP. Before they fully formulate a plan, she’s called to the meeting with Hector and La Reina. Before she goes, the others are tasked with finding Vasquez. 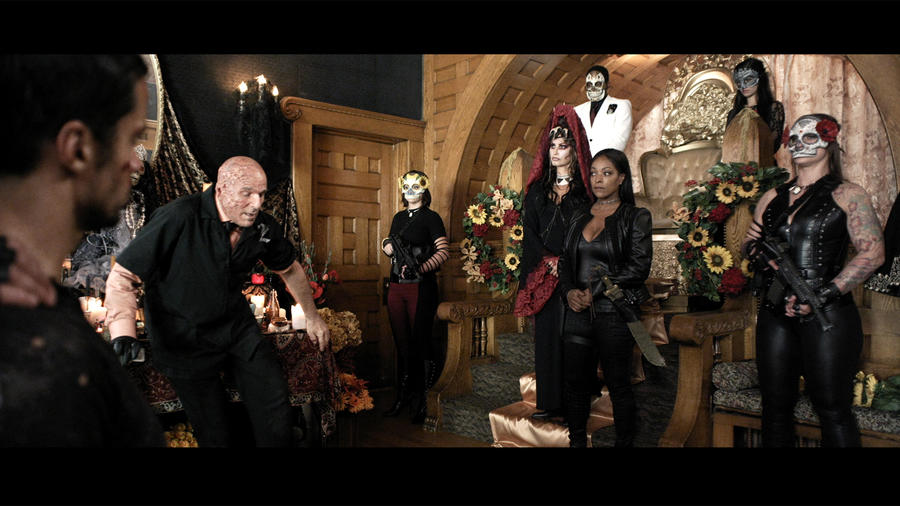 At the meeting, Hector lies so much his pants spontaneously combust. Roberta calls him on the bull, admitting that Vasquez has no interest in killing La Reina, just the man who murdered the former DEA agent’s family. Murphy strolls into the meeting just in time to control La Reina, making the meeting go favorably for their group. Not so much for Hector. Murphy gets a little too eager to flex his power, ordering Roberta to kill Hector. They’re only saving grace is the meeting is amongst other Zmurphs.

Zmurphs Murphy loses control over moments after Roberta leaves with Hector leading the way to the torture room. The time to leave is, like, fifteen minutes ago. Kurian in hand—because he wants more serum even if the doctor is lusting for Murphy blood—Murphy runs to the lab. One can only assume he means to grab whatever supplies they’ll need to make a cure on the road. Roberta ends that plan by decapitating ravenous Kurian. 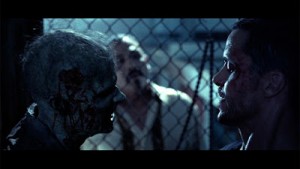 With Vasquez free and Hector locked in the zombie maiden, there’s nothing stopping them from walking out the same door they came in through. Right? Ha. Ha ha ha. La Reina and the other Zmurphs are on the hunt for their master. She recovers Kurian’s head before leading the Zmurphs through the power plant tunnels. Doc gets an idea to use the zombies trapped in the power plant to fight the Zmurphs, except the doors won’t open. That’s okay, Murphy here to save the day. He uses his powers to agitate the zombies, their weight breaking the doors.

Did anyone else kinda want this fight to suddenly stop and turn into a dance routine from Westside Story? Just me? Okay . . . .

The crew runs for it. Murphy lags behind. Guilt weighs heavy on the poor guy. He’s not okay with zombie on Zmurph violence, but what can they do? The mission is more important. Something he nearly forgot in the rush of having his own people to control. Despite misgivings, he leaves the underground power plant, joining the others on the now-deserted street. 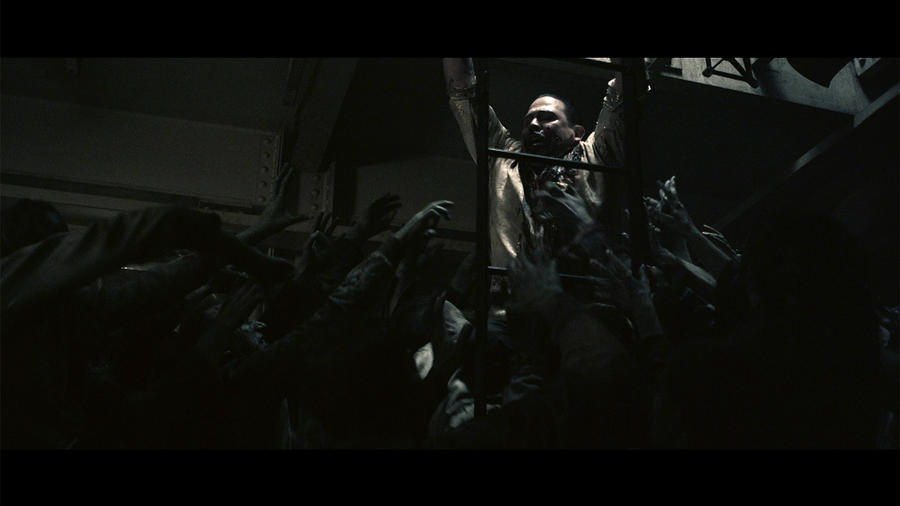 Deserted except for Hector. It looks like the nutjob chewed his way through the zombie maiden. Hector and Vasquez have an honor fight. Roberta makes everyone stand down so the two can pummel each other. The fight ends with Vasquez tossing Hector to the zombies clambering to climb the ladder. That’s it for the Zeroes. Right? Maybe. We know Kurian’s head lives to see another day, but who is the one saving him at the episode’s end?

The gang borrows the Zeroes’ fleet of El Caminos and hits the road in style. They’re not far from the border. If they don’t muck things up, they could reach the lab in a day.

They’re going to muck things up. I just know it.