Kristen Bauer Van Straten rose to rank in the ZSC alongside fellow First Lieutenants and True Blood co-stars Sam Trammell and Jim Parrack. Collectively, the True Blood trio are a force to be reckoned with during those times when vampires make noise. But being the girl in what so far seems very much an all-boys’ club, Kristin faces no disadvantages. She is fierce, powerful, compassionate, and has a sense of determination matched only by her tenacious work aimed at improving the treatment of our beloved four-legged friends. 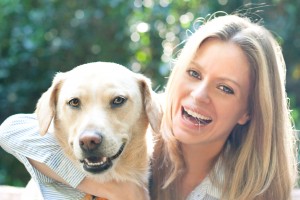 Kristin hails from Racine, Wisconsin. She learned to ride horseback and became adept at handling firearms before moving on to study fine arts in Saint Louis, Boston and New York City. Soon after she shifted gears again and decided to focus on acting. In 1995 she landed her first recurring role in the television series The Crew. From there, the number of television appearances grew so numerous they cannot all be listed here. LA Law, Seinfeld, Everybody Loves Raymond, Dark Angel, Two and a Half Men, Star Trek: Enterprise, CSI: Crime Scene Investigation, Desperate Housewives, Crossing Jordan and Justified have all featured Kristin in guest roles.  In 2009, she became a series regular on HBO’s True Blood, playing the sultry and deadly vampire Pamela Swynford De Beaufort.

In addition to her role as Pam in HBO’s continuing saga of True Blood, Kristin has also appeared in the popular television series  The Secret Life of the American Teenager and ABC’s Once Upon a Time in Wonderland. 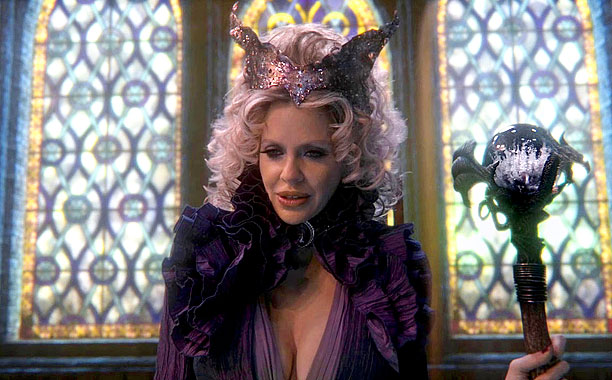