Michael made his first zombie kill at the tender age of 13, during a time when most boys his age were too busy watching MTV, playing Space Invaders or running away from girls to notice the zombie threat. Michael’s experience and considerable brainpower may very well make him the most experienced and valuable asset the ZSC will have in the days to come.

Before facing the shambling horde for the first time, Michael tested the waters of the acting world by appearing in Tom Moore’s ‘Night Mother alongside Sissy Spacek and Anne Bancroft.  From there he appeared in several television roles, including Growing Pains and its spinoff series Just the Ten of Us. In 1988 he accepted the role of Jesse Wilson and starred in the film that would gain him his elite zombie killer status, Return of the Living Dead Part 2. Michael was nominated for Best Young Actor in a Horror or Mystery Motion Picture for this role. He moved on shortly afterwards to take on The Blob and in 1990 turned down an offer from Beverly Hills 90210 to attend college. 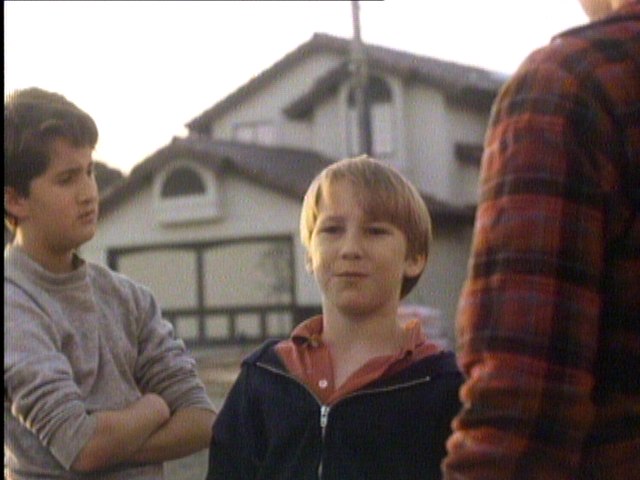 Michael has achieved multiple degrees in theater arts, telecommunications and broadcasting. In 2011 he crossed paths with our own Commander in Chief, who immediately spotted his leadership potential and invited him to join our ranks. Michael is currently stationed on the West coast, operating out of an undisclosed location while putting his numerous talents to work in preparation for the dark days to come. 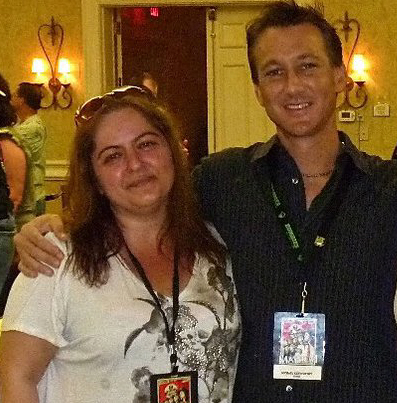