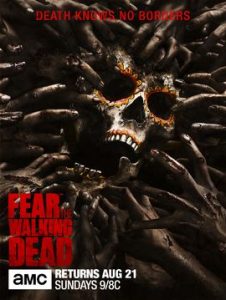 First up, don’t miss Fear the Walking Dead‘s return for the latter half of season two starting Sunday August 21st at 9/8c. We’ve been promised crazier dead-obsessed folks. Madison is on a quest to save Nick. Plus Alicia becomes a badass, and there’s a father/son road trip which will likely crash and burn. Oh and a hotel that apparently rains corpses. 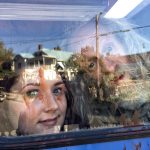 Z Nation will be the next to hit the airwaves with their recently announced September 16th . . . or was that the 23rd for the premiere? To clear up confusion, David Michael Latt, the show’s producer, became a one-man FAQ. He filled in fans via Twitter, saying the two-hour episode airing on the 16th is what he called a, “lost episode,” which will feature returning characters. This episode/movie begins at 8/7c and sets up the action for the third season, which begins the following week. Latt said there may be a ZN marathon before the new season begins. He also said season three is “nuts,” and shared a link to pirated footage for a teaser premiered at SDCC. After watching said footage, I agree. Season three looks downright bonkers. 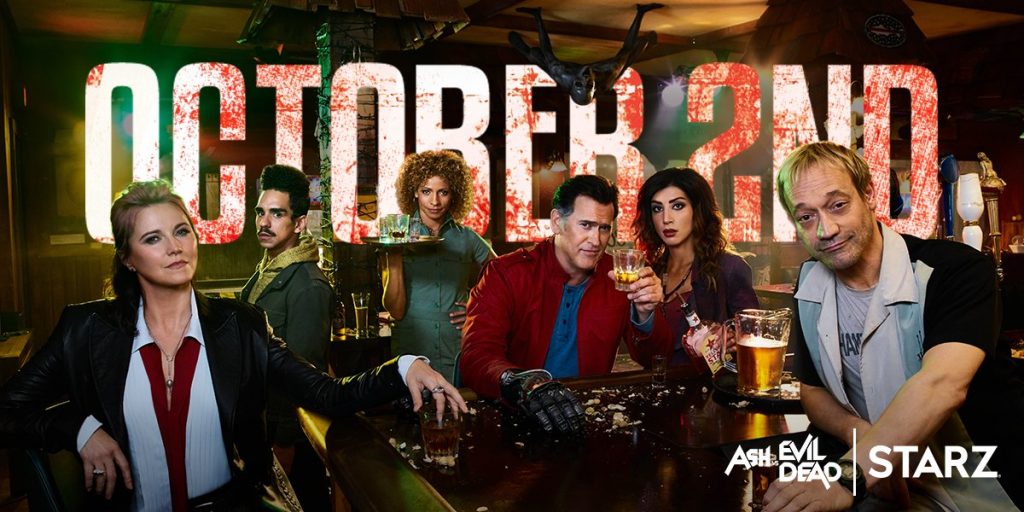 Hope you’re ready to get groovy, baby. Ash vs Evil Dead is back on Starz on October 2. Be prepared for bloodier FX, funnier jokes, and Lee Friggen Majors as Ash’s papa. I mean, what more do I need to say about this show? They’ve done what they intended and gave Evil Dead fans something to salivate over—or in most cases, vomit from the gore. We’ve been promised some “Holy crap” tie-ins to the previous films. They’ve already confirmed some special guests, like Ted Raimi and Joel Tobek coming in to play this season’s big bad, Baal. In this season, we’ll learn about Ash’s past while the gang cleans up the mess he and Ruby made last season. 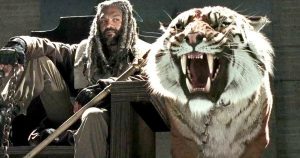 On October 23rd at 9/8c, The Walking Dead returns to AMC for its seventh season. Talking Dead aired a special on August 14th to tease everyone about the upcoming premiere. Basically it was forty minutes of awkward conversations dodging actually saying something about the season. Every recorded video from the actors simply repeated the tired, “This episode will gut you,” rhetoric. There was a spicy exchange by Melissa McBride and Lennie James, singing each other’s praises. Their characters head off to The Kingdom and they’ve spent a lot of time together while shooting. Scott Gimple sent along a message for Chris Hardwick to read. For the most part, it confirmed that the show is aligning more with the comics, but they will still put their unique spin to whatever comes. The big reveal came when they aired a forty second clip featuring Dwight cleaning up a bunch of blown up walkers. Yeah, not much of a tease. 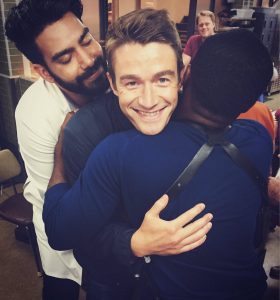 Last up, iZombie. Seeing as this is a mid-season show, it doesn’t have an airdate just yet. What do we know? The CW’s president recently gave props to the show-runners, stating that iZ would have a place on the network as long as it continues to perform well. He also confirmed a thirteen episode season three. Team Zombie is hard at work on set. “Hard” seems like the wrong word after scrolling past photos of their behind-the-scenes antics, but I trust they’re also getting some work done.