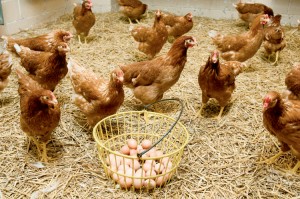 This is what we discovered for the Green zone in the south-eastern United States. 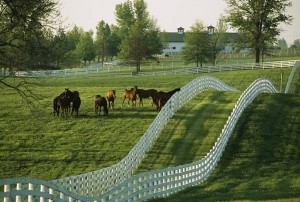 Just over half of the land in the state, 54%, is dedicated to farming.

66% of farms in Kentucky are used for livestock. Unfortunately, the majority of them raise horses and mules. The second largest product is chicken, followed by cattle.

The remaining 34% of farms in the state grow crops. Again, the top producer, tobacco, doesn’t do us much good. Instead look for the few farms growing apples, peaches, and mushrooms. 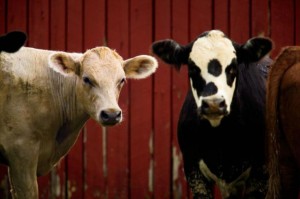 Approximately 44% of land in Tennessee is utilized for farming.

51% of farms in the state raise livestock—primarily cattle, chicken, and hogs. There is also a decent amount of dairy products processed in the state. 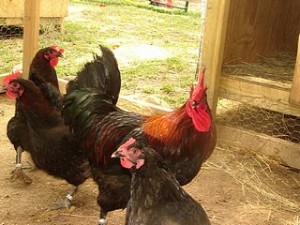 Only 37% of land in Mississippi is dedicated to farmland.

Approximately 66% of the farms in the state house livestock, with a huge focus on chicken. They also produce catfish, bass, and cattle.

The remaining 34% of farms grow crops, with a focus on cotton, soybeans, and grain corn. However, if you look for it, you can find rice, sweet potatoes, and watermelon.

Mississippi ranks #1 in aquaculture production—mostly in farm-raised catfish and hybrid breeds of striped bass. Fish are great for survival and very forgiving of cooking over open flame with the right techniques. 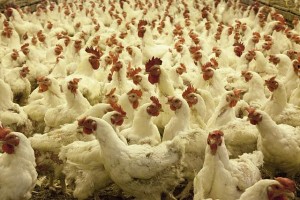 Just over a quarter of the state, 27%, is utilized as farmland.

A whopping 82% of farms in Alabama raise livestock, with the majority product being chicken, followed by cattle and chicken eggs.

Only 18% of farms grow crops—primarily cotton, peanuts, grain corn, and soybeans. Some farms can be found growing tomatoes, sweet potatoes, peaches, and cucumbers.

Despite the majority product in the state being chicken, there is enough variety in produce to sustain survivors for quite some time. If you’re in the area, put Alabama in your sights on your escape routes.

Approximately 29% of Georgia is used as farmland.

67% of the farms in the state are dedicated to raising livestock, focusing on chicken, cattle, and chicken eggs.

The remaining 33% of farms in Georgia produce crops ranging from cotton and tobacco to peanuts, onions, sweet corn, and tomatoes.

Georgia is a well-rounded produce state, growing enough to satisfy the demands of a larger number of survivors if they stick to farmland. Do not get stuck in large cities. 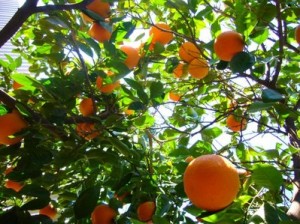 30% of the land in Florida is utilized as farmland.

Only 22% of farms in the state produce livestock, with the top products being cattle, dairy products, and chicken.

The majority of farms, 78%, grow crops—with oranges and sugarcane topping the list for edible produce. You can also find tomatoes, grapefruit, strawberries, and sweet corn grown in the state. Florida ranks #1 in the United States producing the following: Sugarcane, grapefruit, oranges, squash, tangerines, and watermelon.

It is a good thing Florida is so resource-rich and diversified. Hanging out as it does at the butt-end of the U.S., travel out of state will bottleneck. Hang tight, find a few farms to gather supplies from, and everything should be okay.

There you have it, the resources available thanks to farmers within the Green Zone in the south-eastern United States. There’s plenty to choose from, if you know where to look. Start plotting your escape routes now.