This week’s lesson elaborates on a quick how-to guide Amy, a ZSC Sergeant at Arms, included in her delicious Campfire Trout recipe many moons ago. 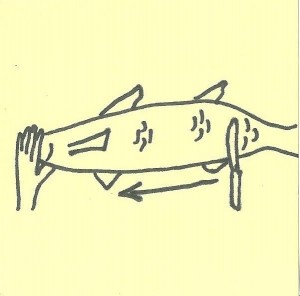 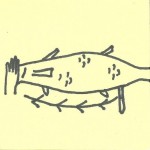 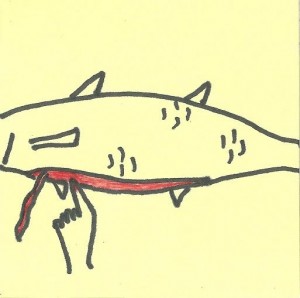 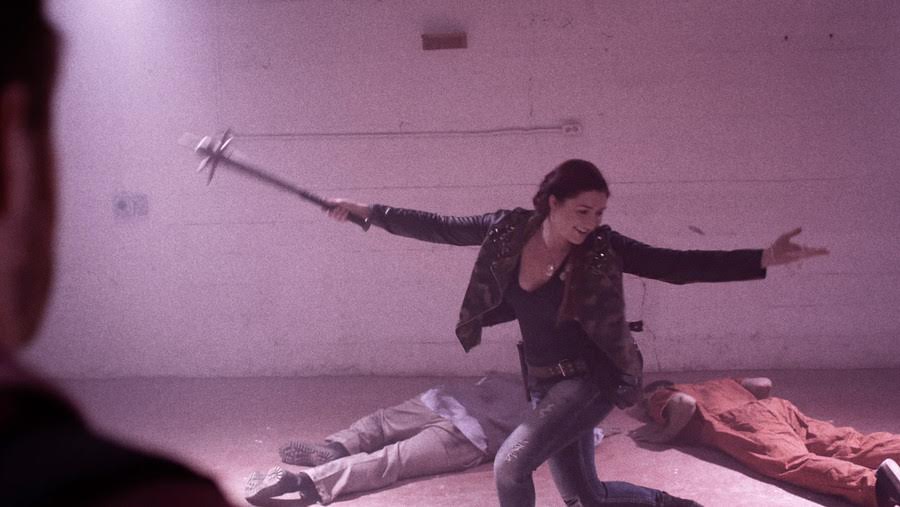 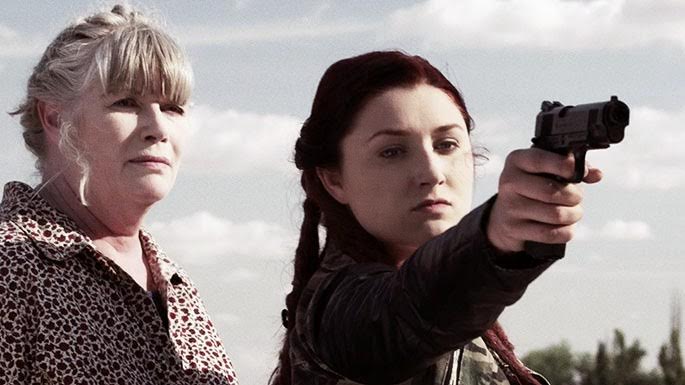