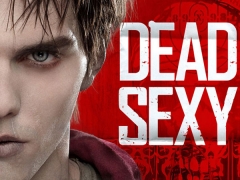 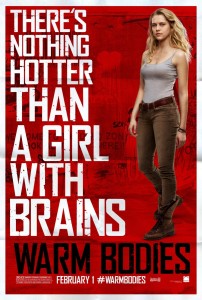 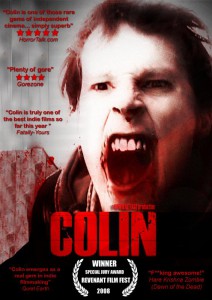 Even zombies get the holidays off, apparently. I even received some gifts from the fat guy in a red suit. Unfortunately most of what he gave me consisted of more movies to review. Nice going, Santa. You’re on their side, I know it. Once the holidays were over, I picked a flick at random and ended up watching Colin.

In the early days of the Zombiepocalypse, Colin is attacked and infected. After his death and revival, he ventures out into a city both generous in meals yet dangerous for the undead. Humans—zombie slayers—do their best to keep Colin and his kind down for the final count, his sister amongst them. Will she save him or join him?

Sounds awesome, right? It would have been had the plot not taken until an hour into the movie to actually manifest. Most of the footage ended up being random shots designed to show off special FX makeup skills. While I admit the gore was fun to watch, it would have been even more enjoyable if I could make sense of what was happening. Hardly any of the characters talked. Not just because they’re zombies. The few humans in the film uttered all of two lines each. By forty-five minutes in I realized all the thought and prep work went into the zombie attacks and makeup, with little thought left for an actual script.

There were a few bits that were enjoyable. Colin’s first fight sequence proves that not everyone has a knack for fighting. He must have tried to jab a pairing knife into that zombie’s skull about fifteen times before finally accidentally hitting a spot soft enough to do any damage to the thing’s brain. Why can’t more zombie slayers be this bumbling? I wouldn’t be locked up watching these movies, then.

I know that the filmmakers were trying to make the zombies sympathetic. It only worked in the case of Colin, and even then not very well. The humans in contrast with the undead were too stupid to survive. There wasn’t a challenge for them until towards the end. Even then the zombies took out half the humans that attacked them. Next time these folks want to make a movie, I’d suggest more time on the plot, less time playing with blood. You would have had something here with more thought put in.

I give Colin two-and-a-half diseased brains out of five. 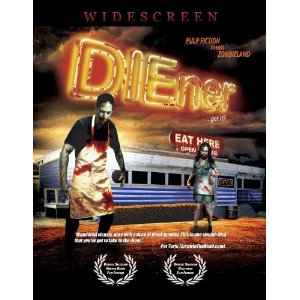