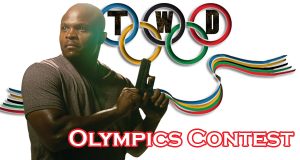 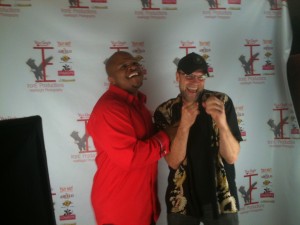 An Announcement From the desk of the Zombie Survival Crew Commander-in-Chief, Juliette Terzieff 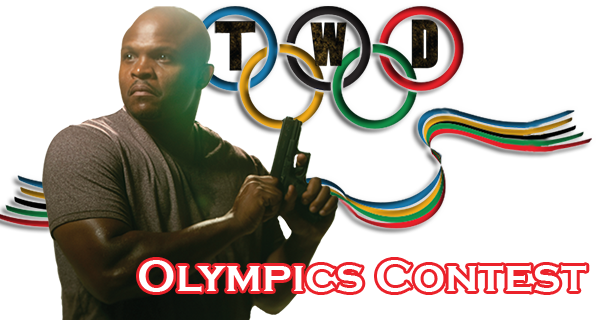 It’s time to have some fun ZSC brigadiers! Green Brigade Commander IronE Singleton has issued an Olympic challenge this summer in honor of the London Games and the Season 3 premiere of AMC’s hit television show The Walking Dead.

Participation is easy and your chance to win is limited only by the borders of your own imagination. Simply take to Twitter anytime beginning July 27, the opening day of the London Olympic Games, and before October 13 to take your shot at identifying #TDogsNextLine.

All the details and fine print can be found in the official contest announcement on IronE’s web site, http://www.ironesingleton.com/SpecialEvents_TDogsNextLine.html