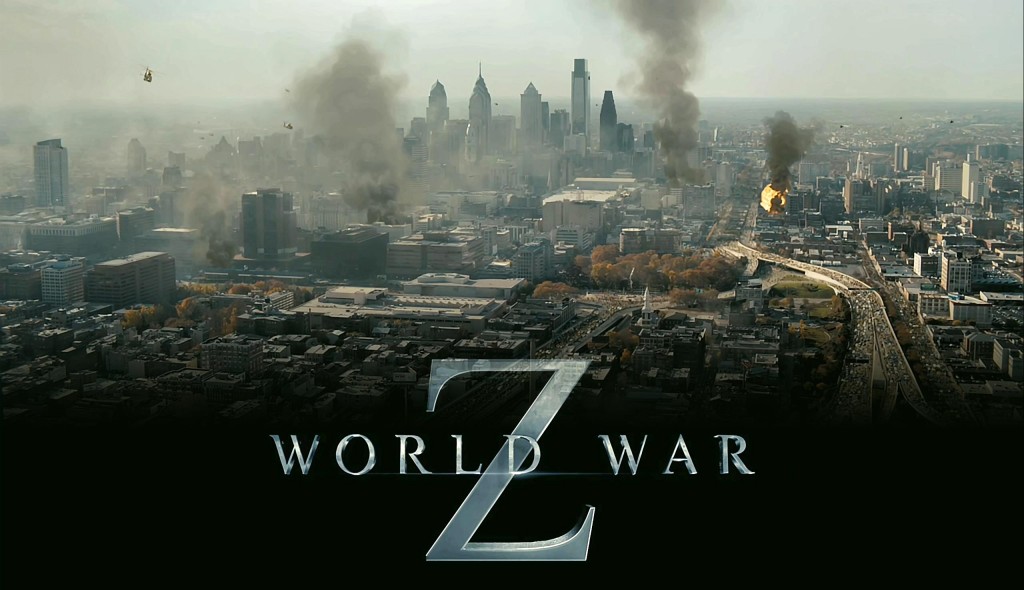 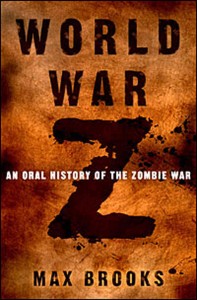 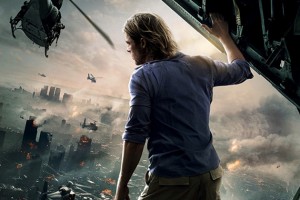 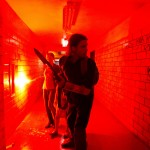 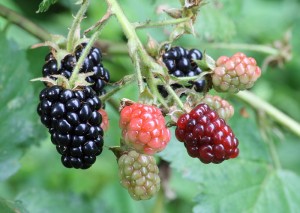 You’ve been hiking through the wooded areas of the Pacific Northwest, keeping an eye peeled for zombie activity. Things have been a bit quiet — which is good, you’re not complaining … when BAM! Out of nowhere, your sweet tooth kicks in and it’s running on overdrive. You eye your fellow travelers and wonder whether sweetbreads really are sweet. After doing a quick check to make sure you haven’t been bitten without realizing it, you notice some bushes in the distance.

Boo-yah!!! You’ve hit the jackpot. Wild blackberries for everyone. All you have to do is pick them. Then the monster idea hits… Blackberry Cobbler. A desert for kings served up camp-style for you and your fellow Zombie Survival Crew members.

This tasty treat is a favorite of the Purple Brigade leader and has the Oracle stamp of approval. Oh, and if you have an oven available, preheat to 350F.