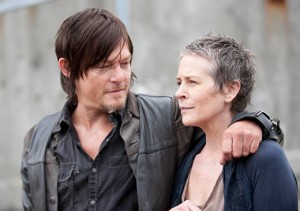 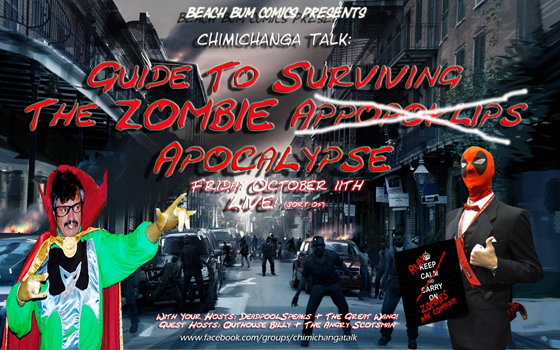 While duct-taped to her chair… a memo from the Chief, Juliette Terzieff 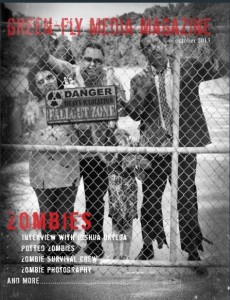 Okay… you know how much I love the Oracle, but I have to be honest … it scares the bejeebus out of me when LK says the words, I’ve been thinking…. I mean seriously, the entire command center shudders with the utterance of those words. So imagine my terror when I heard she was giving an entire interview … UNSUPERVISED??

If you haven’t read it yet, Green-Fly Media put out an ALL zombie magazine this month. The Oracle’s interview starts on page 47. She didn’t do half bad … even if I DO say so.