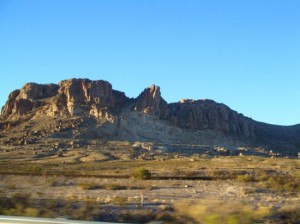 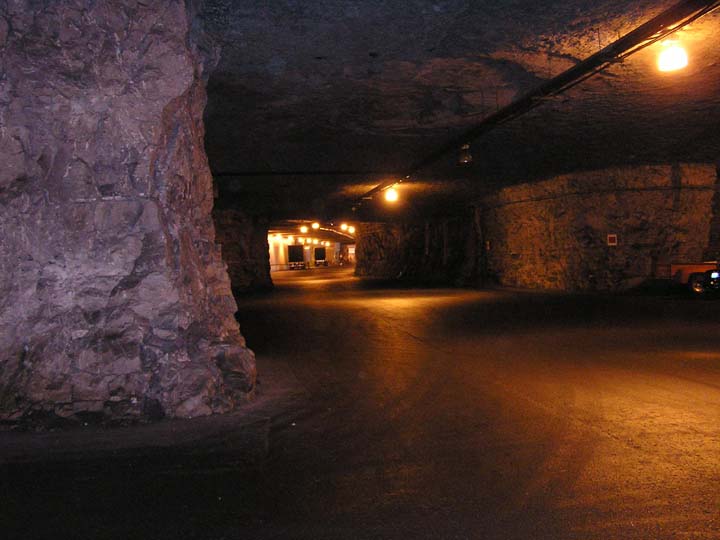 An early assault on the ZSC command Center has unfolded …

Anthony Guajardo – Miguel from the “Vatos” episode of “The Walking Dead” – takes charge.