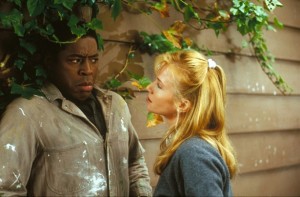 If there’s something strange in your neighborhood, who you gonna call? Whether that something strange is the ravenous shambling horde or a giant marshmallow thing-from-another-world in a jaunty sailor cap, Second Lieutenant Ernie Hudson is the man. While he may be best remembered for his part in the 1984 mega-hit comedy Ghostbusters, Ernie’s film and television credits alone are far too numerous to list here. This distinguished actor, producer and writer has been bringing his best to both screen and stage for so long, it’s nearly impossible to imagine the industry could ever have existed without him.

Ernie Hudson grew up in Benton Harbor, Michigan. After trying his hand in the Marine Corps, he stepped into the role of resident playwright at Concept East theater in Detroit and shortly afterwards established the Actors’ Ensemble Theatre. His talents soon brought him to Los Angeles, where he appeared in the stage musical Daddy Goodness, and his first role onscreen in the film Leadbelly. With a B.A. from Wayne State University already in hand, Ernie left Los Angeles to pursue a Ph.D at the University of Minnesota. Throughout the 1970’s Ernie was one of the most recognizable faces among smaller television roles, appearing in episodes of Fantasy Island, The Incredible Hulk, Little House on the Prairie, Diff’rent Strokes, Taxi and The A-Team to name only a few. 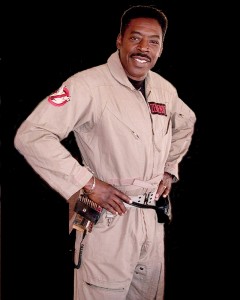 When 1984’s Ghostbusters exploded into movie theaters all over the country with a great hilarious glob of ectoplasmic slime, Ernie was well-established as a versatile and talented actor with a solid and promising future. He is well known for his role as the sympathetic police sergeant in the cult classic The Crow, Reggie in The Basketball Diaries, and Solomon the gentle giant in The Hand That Rocks the Cradle. Ernie has also continued to appear in many television roles, including ER, Desperate Housewives, Las Vegas, Bones, and has held recurring roles in Law & Order and The Secret Life of the American Teenager.

Ernie recently completed work on Gallows Road. he is currently filming High and Outside while television movies Living the Dream and Race to Judgement are in pre-production. Ernie can also be seen in Haunted Hathaways, The Grim Sleeper and Entertainment One Films’ highly anticipated drama You’re Not You. When not acting, writing, producing or hunting for ectoplasmic slime, Ernie can often be found on the convention circuit, touring the country to meet fans and gather as many new recruits to the cause. For his seemingly never-exhausted efforts to bring us all together, the Zombie Survival Crew salutes Second Lieutenant Ernie Hudson with a crossbow and a giant Twinkie. 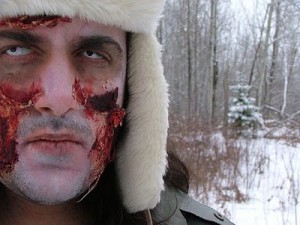 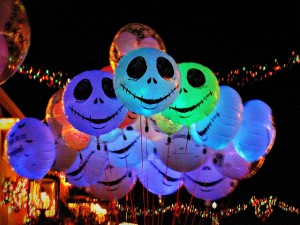 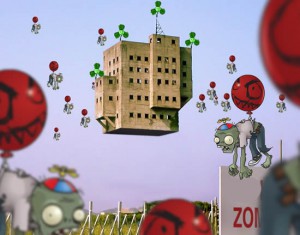 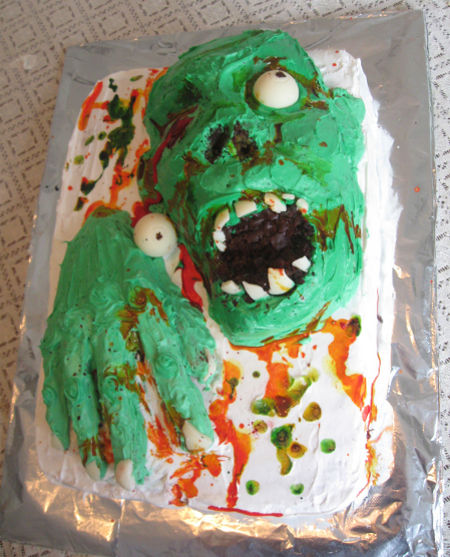 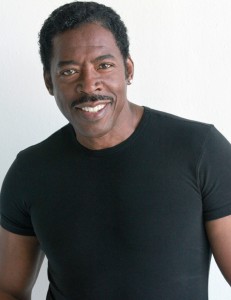 Okay, I will admit that the first time I met Ernie Hudson, I almost had to cash in all of my street cred. I spent my teens watching Ghostbusters. And we won’t even go into how much I love The Crow. (It’s kinda embarrassing how haunted I am by that movie. Just… wow.)

So with all of that running through my head, you’ll know just how much I freaked when Ernie and I began discussing the Zombie Survival Crew. Right away he began to strategize escape plans and fighting techniques, going so far as to say his work on Ghostbusters would come in handy during the Zombiepocalypse. I knew right away that he’d be a great fit and extended an invitation to join our command crew.

Ernie has a presence about him that makes everyone feel safe. With him on our side, I’ve got no doubt that we’ll succeed.